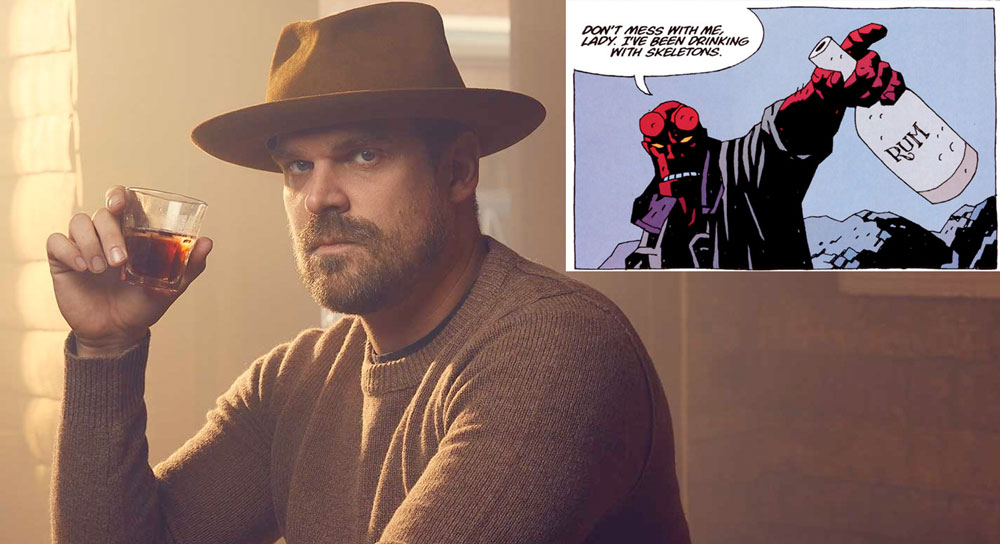 Well, looks like Guillermo del Toro was right that he’s not going to get to make his Hellboy 3. With the Hellboy and Hellboy 2 director demanding a larger budget for his long-stalled third chapter, producers have decided to instead reboot the franchise with a slimmer price tag. The new take will reportedly be directed by Neil Marshall, whose work on The Descent, Doomsday, and Game of Thrones has shown his respective talents for genre pictures, pastiche, and epic, effects-heavy battles (his GoT résumé includes “Watchers on the Wall” and “Blackwater”). Now 67-year-old Ron Perlman, who perfectly embodied the title role in del Toro’s films, is also out. He’s being replaced by David Harbour, the Stranger Things sheriff who’s shown his talent for gruffly dealing with insane supernatural shit. He also certainly has the brow for the job.

On Facebook, Hellboy creator Mike Mignola confirmed the report and added that the new Hellboy will be R-rated. So feel free to go nuts with that gun, monkey.