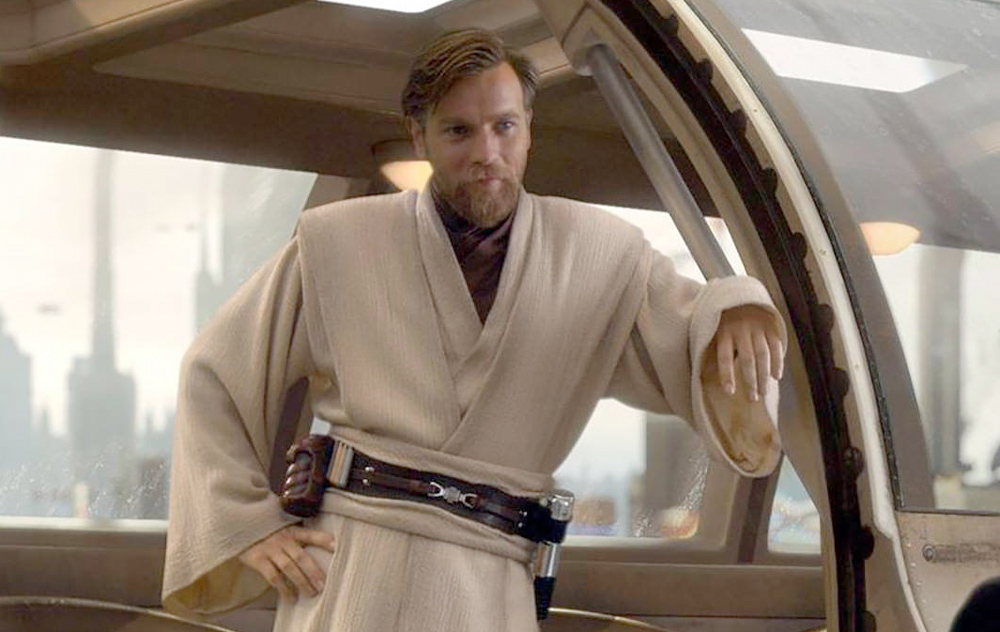 Though their troubled Han Solo spin-off is still in production, Disney has decided to double-down on Star Wars movies about dead fan favorites. THR is reporting that the studio has started early development on a film that would focus on Obi-Wan Kenobi.

A few years ago, Ewan McGregor said he’d be up for reprising the part, but he’s not yet attached to this. Disney has decided to instead start by hiring a director, and they’re said to be in talks with Stephen Daldry to take on that role.

Daldry’s hiring follows the shift in direction the studio has taken since their difficulties on the Han Solo project. After first hiring fun, young, improvisational directors Phil Lord and Chris Miller to direct that movie, they ended up firing those two and replacing them with the dependable, staid, far less interesting Ron Howard. 57-year-old Daldry is a likewise mature, sensible, not at all risky choice—but one that’s still a bit surprising given his track record. He’s consistently been a prestige (or would-be prestige) director, handling weepy dramas like The Hours, The Reader, Billy Elliot, and Extremely Loud & Incredibly Close. It seems, for his standalone film, Obi-wan may have the highbrow ground.