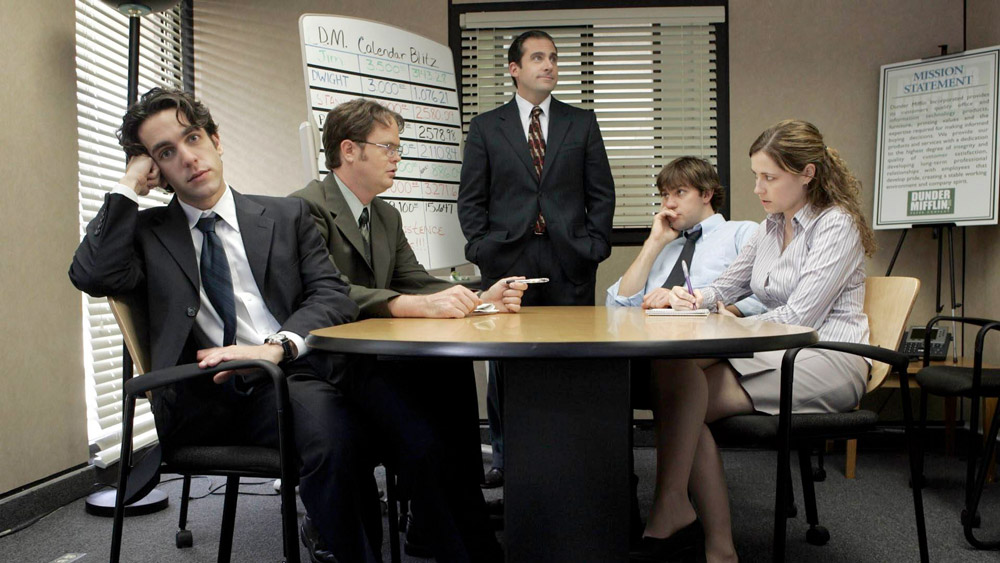 Already reinvented for American audiences—along with many other international markets, and recently with a David Brent special that’s better left unrecognized—The Office is once again headed to television in an increasingly degraded format. According to TV Line, NBC is developing an Office relaunch that would bring back the U.S. version with “a mix of new and old cast members,” fully exposing just who was and wasn’t successful enough to not need to return to this. (Steve Carell is already confirmed to be out, and given that John Krasinski is now the lead in Amazon’s Tom Clancy’s Jack Ryan, he isn’t looking likely either.) The revival now joins Will & Grace in being NBC’s desperate manifestation of wishing it was 2005 or prior again.