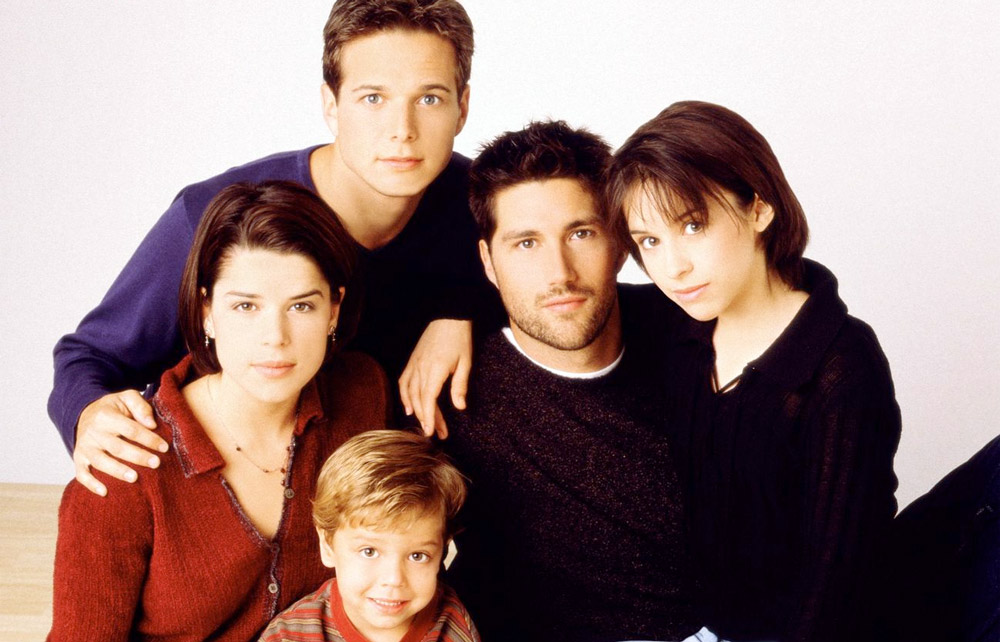 Amid a surge of ’90s revivals being shoved down our again choker-wrapped throats, Freeform has started work on a Party of Five reboot. The cable channel just announced that they’ve given a put pilot commitment to an update of the debatably classic ’90s melodrama, which saw a quintet of siblings trying to get by in the wake of their parents’ untimely deaths. Original creators Amy Lippman and Chris Keyser are returning to write the pilot, and this time they’re tweaking the conceit to be as timely as the original’s fashion: instead of dying in a car crash, now the parents are abruptly deported to Mexico. Finally, a Party of Five for the era of a party of grotesque racism.