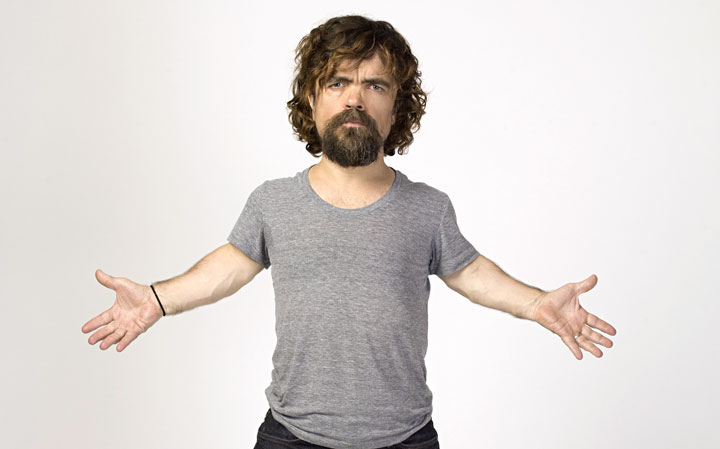 Is there any already-overcrowded Marvel comic-based movie that can’t benefit from the addition of Peter Dinklage? No. There is not. Thusly, the Game of Thrones and X-Men: Days of Future Past actor is now being eyed for a part in Avengers: Infinity War and its yet-untitled sequel. According to Variety, Dinklage has just started talks with Marvel for a “key role” in the franchise. Given how intergalactic the series is going—the Guardians of the Galaxy will be joining the Avengers to fight the cosmic villain Thanos this time around—could Dinklage be playing Uatu the Watcher? Could he take over Robert Downey Jr.’s role as Tony Stark? Because I’d be okay with that, too.