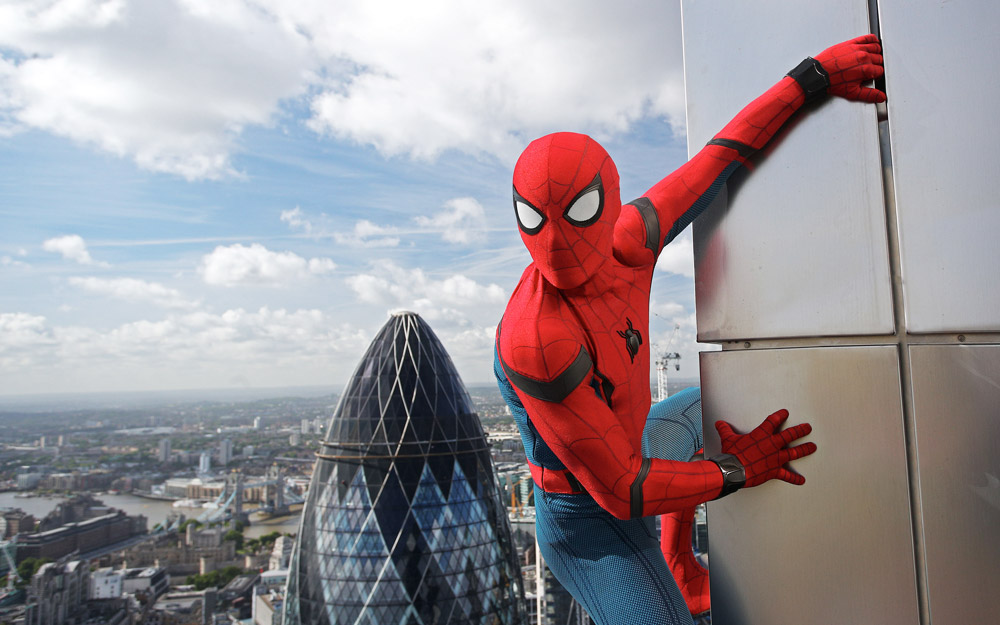 For as many Spider-Man movie sequels we’ve had over the last couple decades, somehow we’ve had yet for one to hit that most woefully perennial of sequel tropes: the European vacation. Speaking to io9, Marvel Studios head Kevin Feige hinted that the Spider-Man: Homecoming sequel will see Peter Parker abroad, climb upon and visibly adjacent to non-American landmarks, saying, “There’s [a] reason we’re shooting in London which is, yes, Spidey, of course, will spend some time in New York, but he’ll spend some time in other parts of the globe.” Just your friendly global-neighborhood Spider-Man.