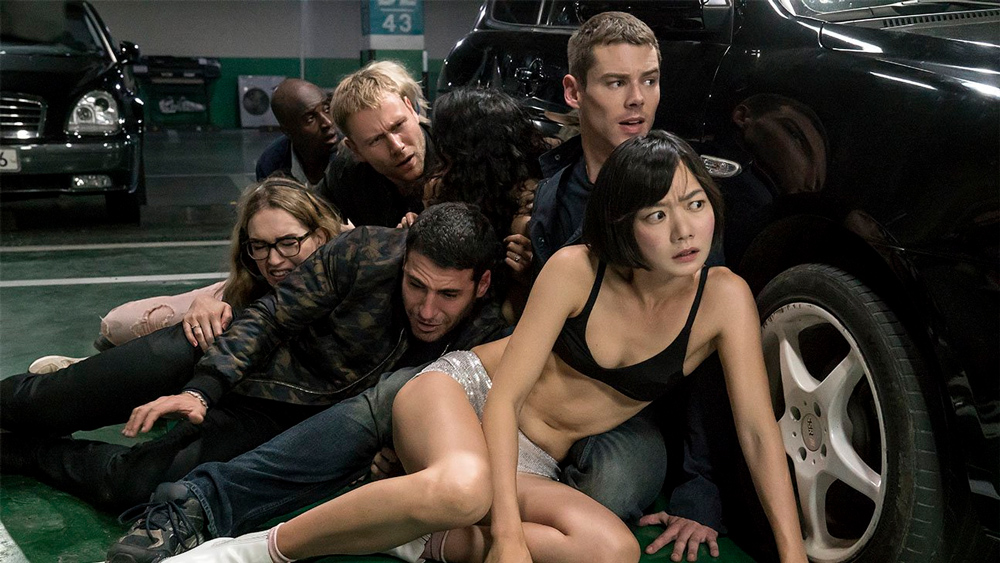 In the release, Alex Hawkins, xHamster’s vice president, explains that his site gets more daily visitors than the New York Times, ESPN, or the Daily Mail, saying, “We have the eyeballs, and the revenue.”