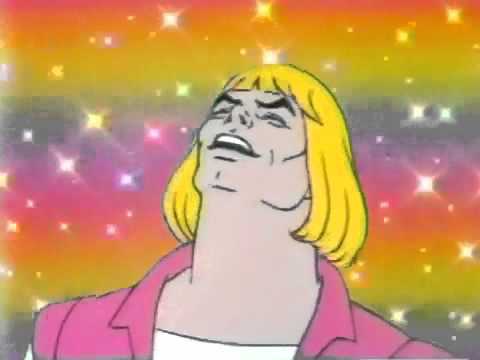 Just under a year since fabulous secret powers revealed that Masters of the Universe had lost its director, now the film has two unlikely replacements. According to Variety, the new live-action He-Man adaptation will be helmed by only two-time feature directors Aaron and Adam Nee.

It’s definitely an unexpected pick from Sony and Mattel, who previously had McG lined up for the job. McG has done mainstream blockbusters like Terminator Salvation and the Charlie’s Angels films—things with big price tags, and expectations set about as low as for a film about a space barbarian toy line. The Nee Brothers have, up to now, been thoroughly indie directors. Their last movie, 2015’s Band of Robbers, was an updated The Adventures of Tom Sawyer & Huckleberry Finn by way of Bottle Rocket that made only $20k in its limited theatrical release. It would seem that, after Cop Car director Jon Watts’ success on Spider-Man: Homecoming, Sony is sticking to that Marvel playbook of getting younger, less tested directors (and making them trade style for budget, for that matter).

Anyway, there’s already a December 18, 2019 release date set for Masters of the Universe. Then we’ll see whether the Nees have captured that timeless tale of the blue man with the yellow skull head fighting the nearly naked man who rides the terrified tiger monster.