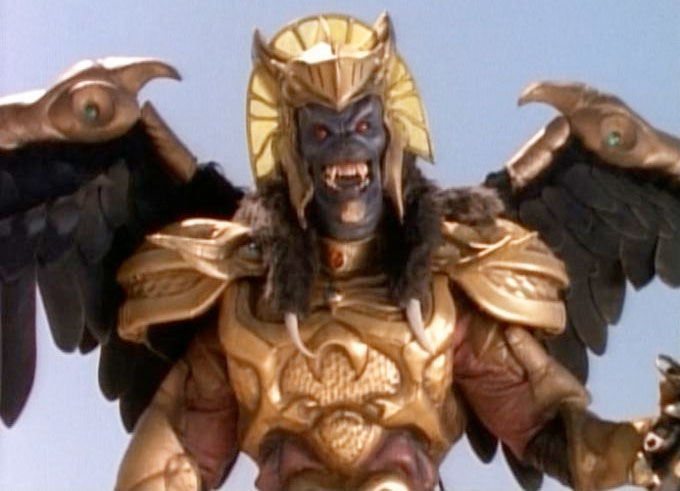 Remember Goldar? In the original Power Rangers, he was one of the main cronies of Rita. He appeared to be some kind of winged monster who thought it would be cute to wear gold armor, to match his name.

Well, as revealed in a toy commercial, here’s what he looks like in the new Power Rangers movie… 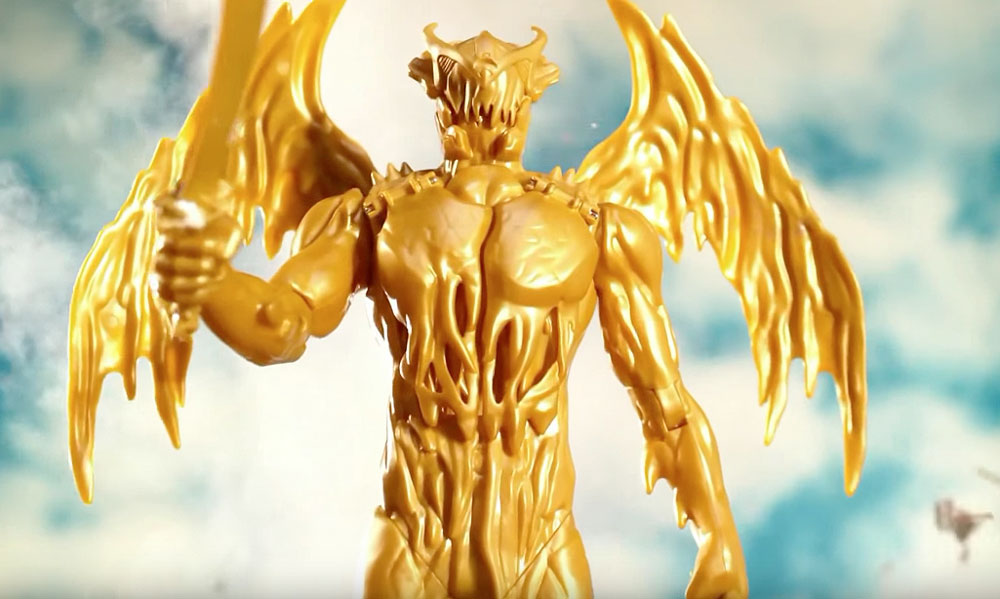 He is dripping in all of the rancid bile we have spit at this movie. He is the villain of an educational video about STD symptoms. He skipped molten piss ab day, but doubled up on molten piss pec day. He is the wretched, amorphous demon that, each night, screams at Ron Paul to promote the gold standard.

Can’t wait to see him fight a human effigy made of robot dinosaurs filled with teenagers!