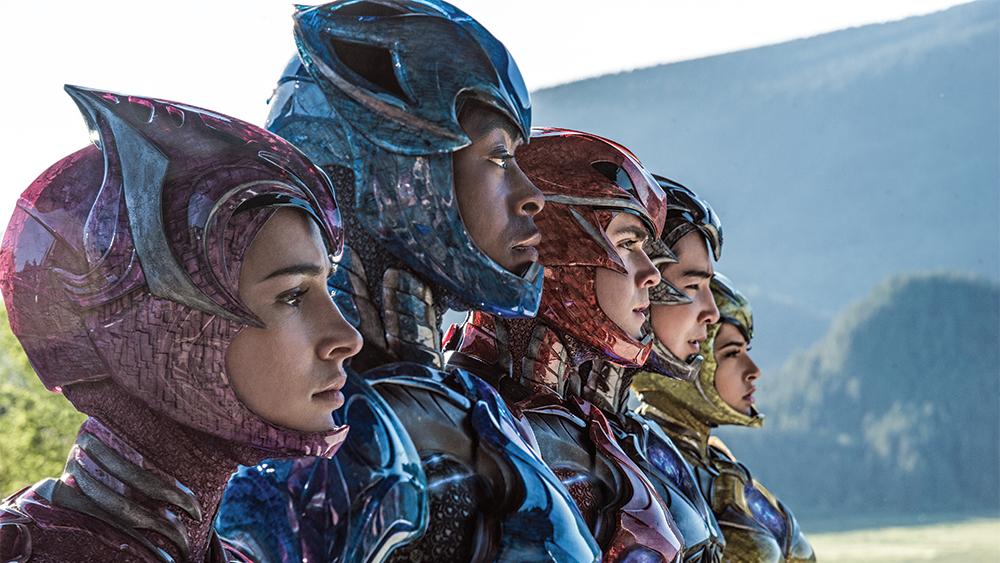 Producer Haim Saban has kept the Power Rangers franchise alive for 24 years and across just as many subtle variations on what everyone is morphin’ into. It’s his cash cow that transforms into a robot man’s torso. So perhaps it’s not entirely surprising then that he’s already looking to stretch this weekend’s Power Rangers reboot into a half-dozen movie series.

Speaking to Variety, Saban just let us all know that this isn’t some seat-of-your-pants teens-in-dinosaur-bots operation. There’s a lot of forward planning going on here. He explained, “We already have a six-movie story arc.” Premature? Perhaps. But whatever it takes to plot out how Alpha and Zordon will finally get married already.