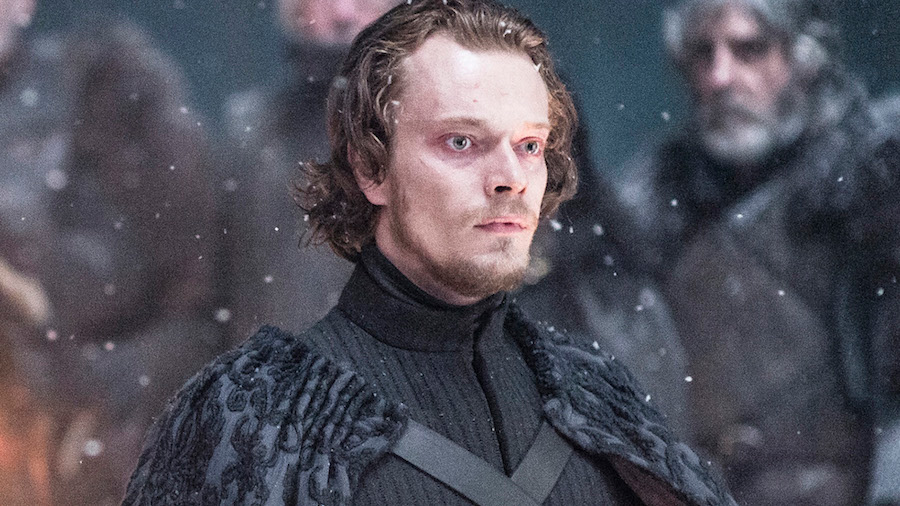 With shooting just beginning on the film, The Predator now has one more star who still isn’t even a giant bodybuilder or former linebacker or anything. According to The Hollywood Reporter, roughly 150-pound Game of Thrones star Alfie Allen has joined the cast of Shane Black’s latest chapter of the Predator franchise. It’s said “Allen will play an ex-Marine who teams with several other outsiders [who also don’t have grossly exaggerated physiques] to stop the human-hunting creatures in a setting that hasn’t yet been seen in a Predator movie: suburbia.” He joins Logan‘s Boyd Holbrook, The People vs. O.J. Simpson‘s Sterling K. Brown, Moonlight‘s Trevante Rhodes, Olivia Munn, Keegan-Michael Key, and Room‘s Jacob Tremblay in not being in any kind of shape for the sort of intense, testosterone-fueled, arm-wrestling handshakes one looks for in a Predator combatant.

Could we not get one of those wrestlers-turned-actors in this thing or what?