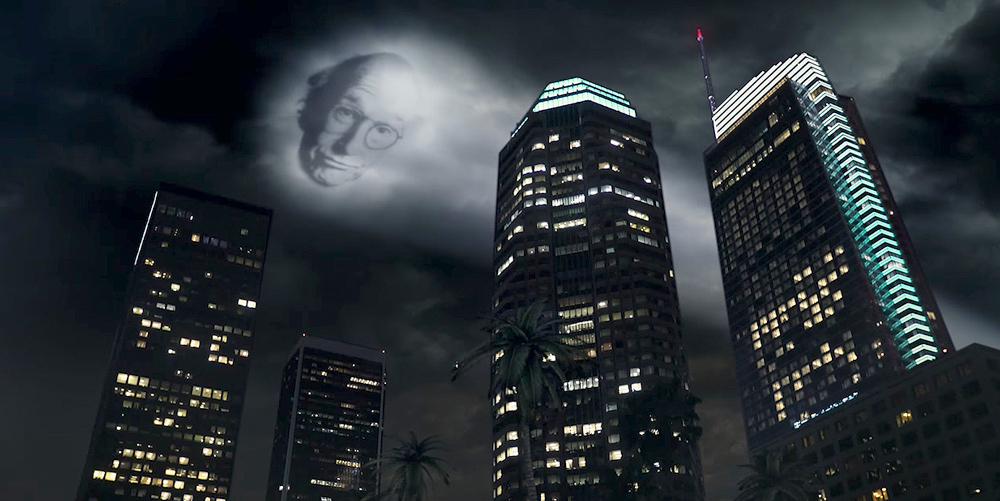 Already loaded with Seinfeld money—and enough cash to buy enough v-neck sweaters and sneakers to last a hundred miserably neurotic lifetimes—Larry David has often played coy with when or if he’d bother making more Curb Your Enthusiasm. But after a long hiatus between his last two seasons, it seems he’s formally committing to doing another. According to Variety, HBO has renewed Curb for a tenth season that’s set to already begin production in the spring. It would be trite to call it pret-tay, pret-tay good news, but what else is there to say? Ted Danson won’t step up with a catchphrase.