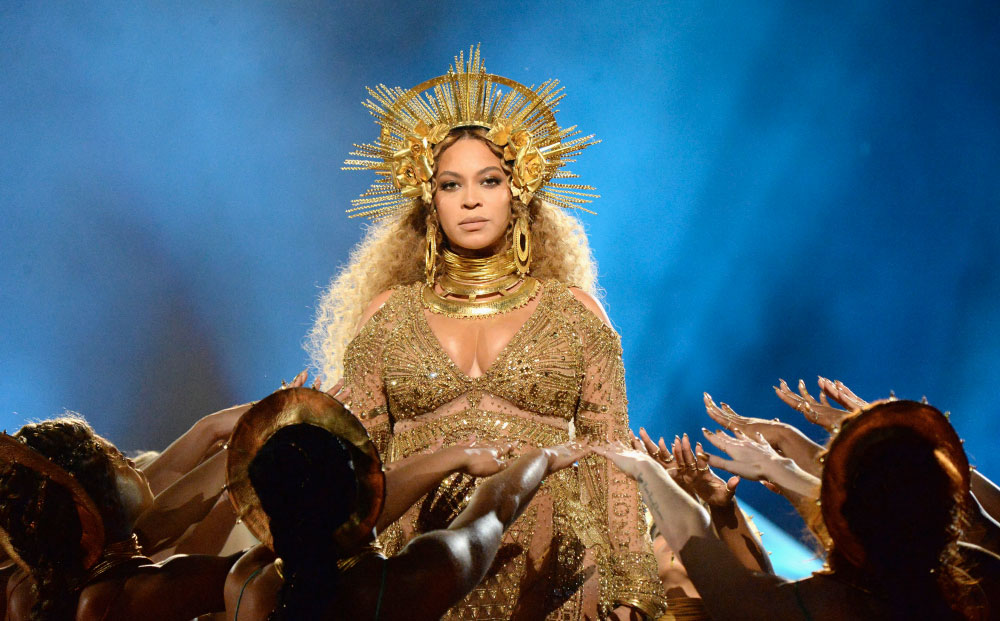 It’s already being overhauled with state-of-the-art, photorealistic animation, and now it seems The Lion King is also getting a pricey upgrade in the Nala voice department. According to Variety, Beyoncé is director Jon Favreau’s top choice to voice the lioness in his not-quite-live-action remake of the Disney classic, because of course she is. Who wouldn’t want Beyoncé to belt out “Can You Feel the Love Tonight”? Let’s not be silly.

It’s stressed, however, that Beyoncé herself hasn’t yet decided whether she’ll take the role. While it’s said that Disney is willing to work around her schedule, the singer being pregnant with twins has apparently complicated matters. What’s more, now that we’re all counting on her get the part, you just know Adele’s gonna get it.