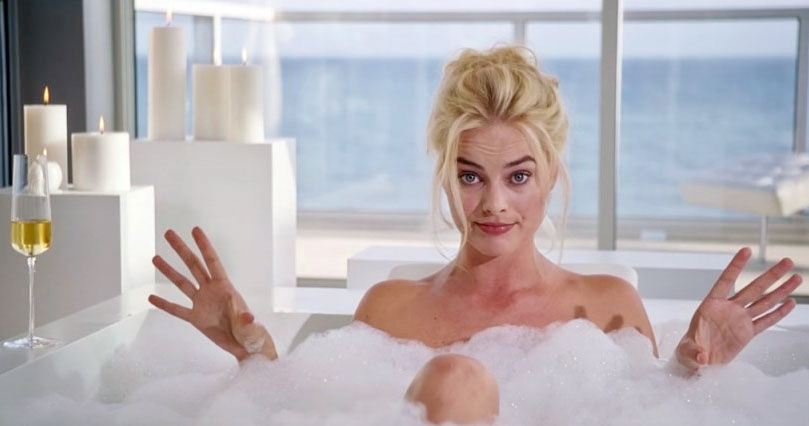 Quentin Tarantino has finally chosen his next context for hyper-violently killing some people. According to The Hollywood Reporter, he’s started development on a new film dealing with the 1969 Manson Family murders. Deadline adds that Margot Robbie is in talks to star as Sharon Tate, the actress, wife of Roman Polanski, and most famous victim of Manson’s followers. Brad Pitt has been approached to play a detective investigating the case. Jennifer Lawrence is being eyed for an unknown part, and, naturally, Tarantino has carved out a Samuel L. Jackson-shaped spot in his script too.

Details of the story aren’t yet known, but given the liberties taken with Inglourious Basterds, there’s reason to think the film may revise history to Tarantino’s whims. It may finally be time for the unborn child in Tate’s womb to get its bloody revenge.