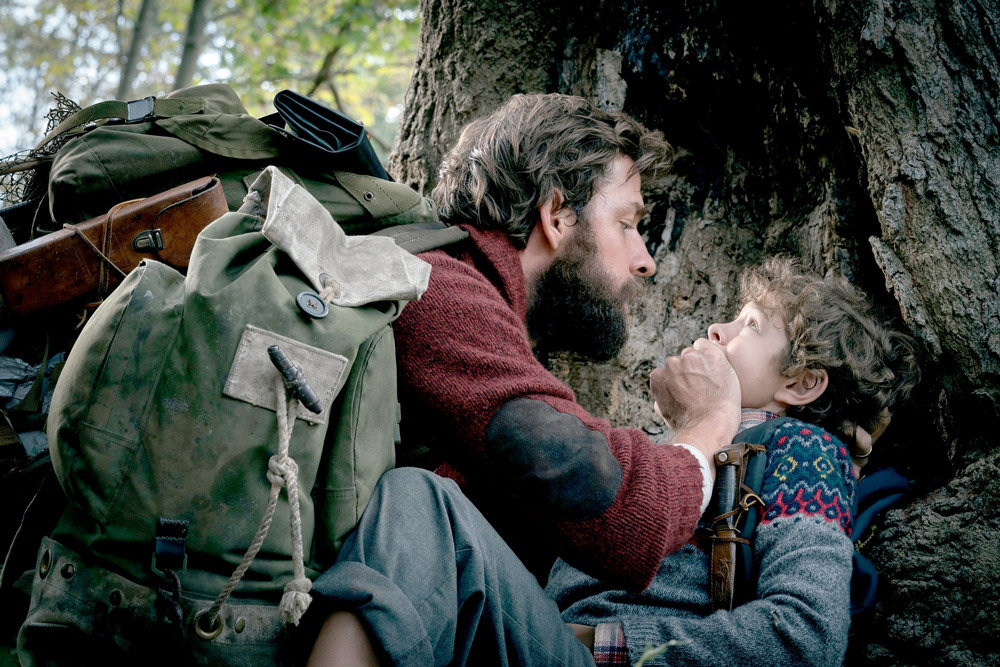 Over the weekend, John Krasinski’s A Quiet Place and the Ike Barinholtz comedy Blockers gave some big openings to Mindy Kaling’s former co-workers. With an estimated $50 million, Krasinski’s horror film outperformed expectations and many other modern horror efforts to take the top spot at the box office. That pushed Ready Player One down to the second spot, and meant Blockers opened in third—which isn’t so bad for a lower-budget, R-rated comedy headlined by a cast ones fully expects to see in brief supporting roles in the same film. If nothing else, its estimated $21.4 million opening already covered its production price tag. Black Panther took the fourth spot with $8.4 million (also incredibly solid for its eighth weekend in theaters) and I Can Only Imagine, the religious film you keep seeing in this roundup but still have no idea about, came in just slightly below that to claim fifth.

Anyway, this coming weekend sees another horror film, Truth or Dare, hit theaters. Will it be able to overtake A Quiet Place? And should TV-VCR’s Kevin and I bother to see it? I’ll be in Chicago near the end of the week, and we could try to jointly cover that thing.