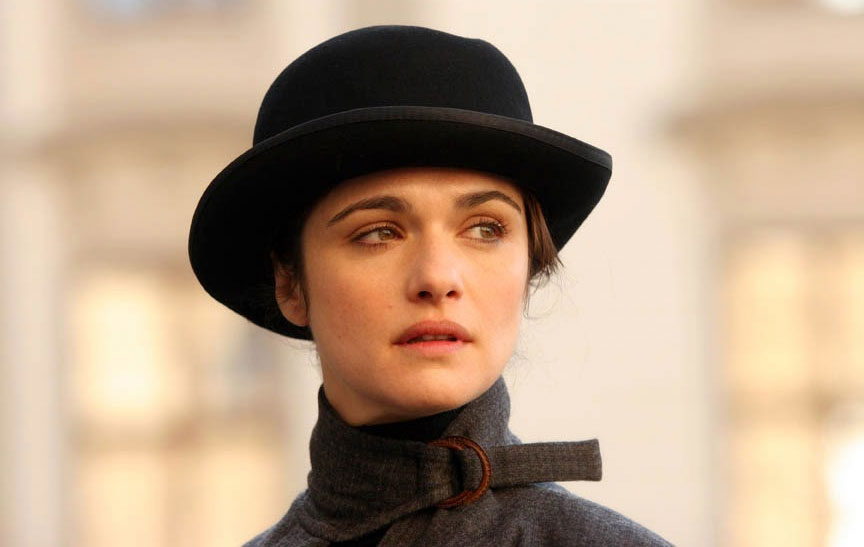 If you’ve ever hoped to see The Knick by way of Mulan, you’re in luck. According to Deadline, Maven Pictures has purchased the film rights to the biography The Secret Life of Dr. James Miranda Barry: Victorian England’s Most Eminent Surgeon, and they plan to adapt it into a Rachel Weisz vehicle. Set in the 1800s, the biopic will see Weisz as a woman who lives her life disguised as a man so that she might practice medicine in a time before the mixed-gender, steamy doctors of Grey’s Anatomy. Nick Yarborough will write the script, which will hopefully include several scenes in which Barry’s fake mustache falls into an open surgery cavity and she has to dig it out before anyone notices.