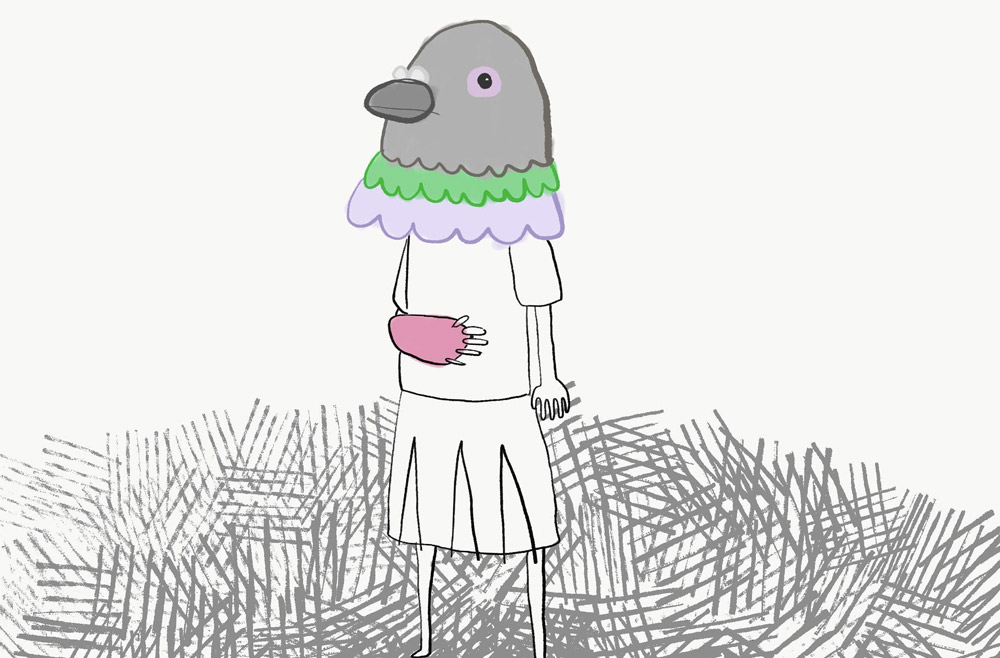 A wonderfully unpretentious film about a quite pretentious teen, Lady Bird is an earnest and slyly funny coming-of-age story that deserves a place among the high school classics. The solo directorial debut of writer-actor Greta Gerwig, the movie also serves as her own fictionalized memoir of growing up in the less fortunate suburbs of Sacramento. Saoirse Ronan stars in the title role—at least as far as the character is concerned. Ronan’s Lady Bird, née Christine, has actually given herself that haughty moniker as an affectation to elevate herself above her pedestrian peers living in what she’s dubbed “the Midwest of California.” Though her grades at her Catholic school are not particularly good, Lady Bird fancies herself an elitist destined to be a part of East Coast academia. That setup—along with some underwater pool shots, a broken arm, recurring O.R. scrubs, some memorably music-driven montages, and a working-class shame that grows to acceptance—on paper looks like an indie studio exec’s idea to do a gender-swapped Rushmore. But in practice, it becomes something that’s far more sincere and naturalistic—even if, consequently, it’s less eye-catchingly stylish.

Deep in the story, Lady Bird pens a college application letter to a New York school, and a nun calls her out on the underlying affection the writing shows for Sacramento, despite any talk of escaping it. It’s a fairly explicitly meta moment. Lady Bird is undeniably a love letter from Gerwig to her hometown, to her childhood, and, most emotionally, to her mother—played here by Laurie Metcalf, whose lower-middle class gravitas may have finally surpassed her multiple Emmy-winning role on Roseanne. Yet what makes it work so well is that the film is equally a subtle, scathing, often hilarious satire that mocks both Gerwig and her entire generation. Free of the directorial guidance of partner Noah Baumbach, the writer-director has made something that feels instantly more enduring than anything they’ve made together. We should only be so lucky that this vision of turn-of-our-century high school comedy is what history remembers over American Pie.