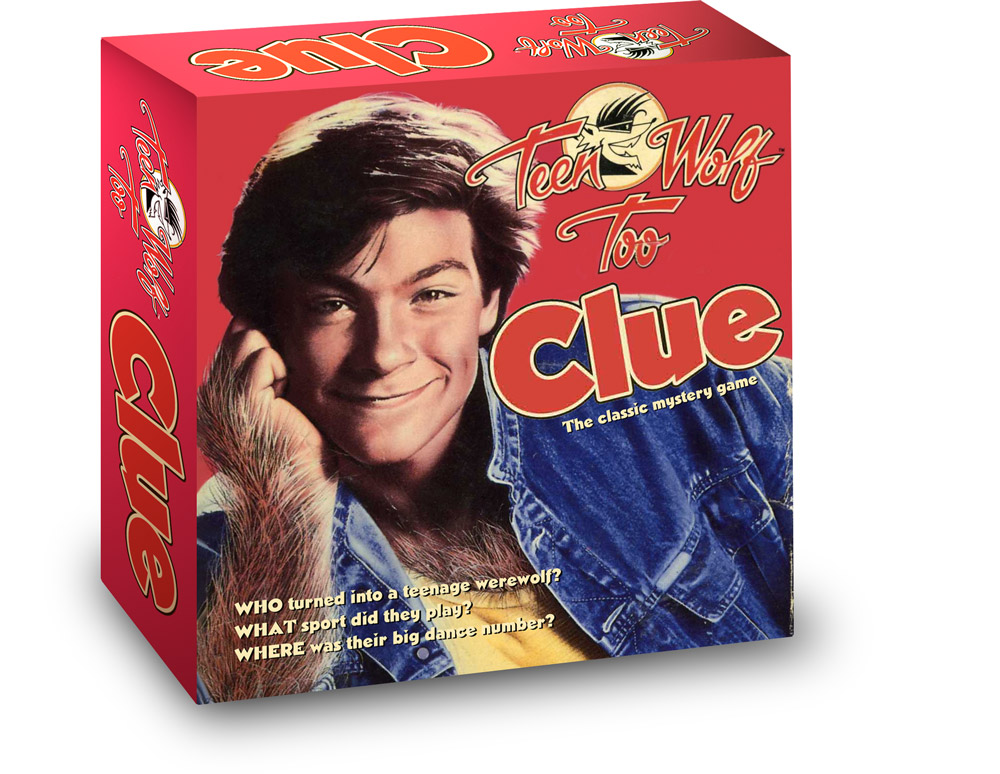 Like the Scarlett Johanssen-led picture, Game Night sees a group of straightlaced, one-dimensional friends coming together for a harmless party in a lavish home. Max (Bateman, further extending his long-franchised Michael Bluth persona) and wife Annie (Rachel McAdams) join his more successful brother, Brooks (Kyle Chandler), and two couples (Kylie Bunbury and Lamorne Morris, Sharon Horgan and Billy Magnussen) in playing an interactive murder mystery game that goes almost immediately awry when Brooks is kidnapped for real. The oblivious players, still keen to win the vintage sports car grand prize (did Jay Leno write this?), cycle through comedy of errors clichés before gradually catching on to the gravity of their situation.

In depicting a group of amateur sleuths humorously out of their depth, Game Night wishes it was as near-iconic as something like Clue; in portraying a nebbishy couple blithely bungling through criminal elements, it more closely echoes the forgettable Date Night (note the pattern), itself echoing The Out-of-Towners and its poorly-received 1999 remake. With a premise and gags so bereft of novelty, the hapless cast relies on overwrought improvisation and mugging that in no way makes up for a script so trite that it dares to pull out perhaps the mother of all MacGuffin tropes: a fucking fabergé egg. Generously, Bateman is being Bateman (complete with the same baby hangups from Juno), McAdams is in forced into supportive Dr. Strange mode, and nearly every other actor is reduced to single-word signifiers: Chandler is smarmy, Bunbury and Morris are argumentative, Magnussen is shallow, and Horgan is just miscast. Some heavies (Michael C. Hall, Danny Huston, Jeffrey Wright) collect paychecks, but only Jesse Plemons makes any sort of impact as a menacingly bizarre The ‘Burbs-style neighbor.

Daley and Goldstein, clearly limbering up to take on Flashpoint for the DCEU, employ some cute directorial flourishes in an attempt to elevate Game Night over its own broad sensibilities. The duo—with the help of veteran comedy cinematographer Barry Peterson—steal some saturated lens filters from Roger Deakins’ catalogue and keep visually referencing board games miniatures by way of simulated tilt-shift photography (remember when that was trendy?). Mostly, though, they crib Edgar Wright’s already pastiche-happy oeuvre with quick, kinetic editing and camerawork, and an outsized appearance by Queen’s “Don’t Stop Me Now.” (In terms of music, the synth-drenched Cliff Martinez score is easily the most interesting choice made in Game Night.) They’re no Wright, but Daley and Goldstein are at least actively trying to eschew the typical studio comedy esthetic since their debut on 2015’s pointless Vacation reboot.

Though it’s at least a little better-looking than other comedies of crime in suburbia, Game Night is still a would-be comic thriller undone by its own timidity: with characters this flimsy, the film could’ve stood to pull far less of its punches. Instead, the cast seems content to wallow in easy, repetitive gags (Max himself even points out a callback, in a condescendingly meta moment), undercutting any directorial stabs at mood. The ironic juxtaposition of small screen performances transposed into David Fincher-esque noir wears thin fast here, but Game Night’s central conceit of bickering sitcom morons in danger isn’t actually a bad idea. But next time, just plop the cast of It’s Always Sunny in Philadelphia into Panic Room.