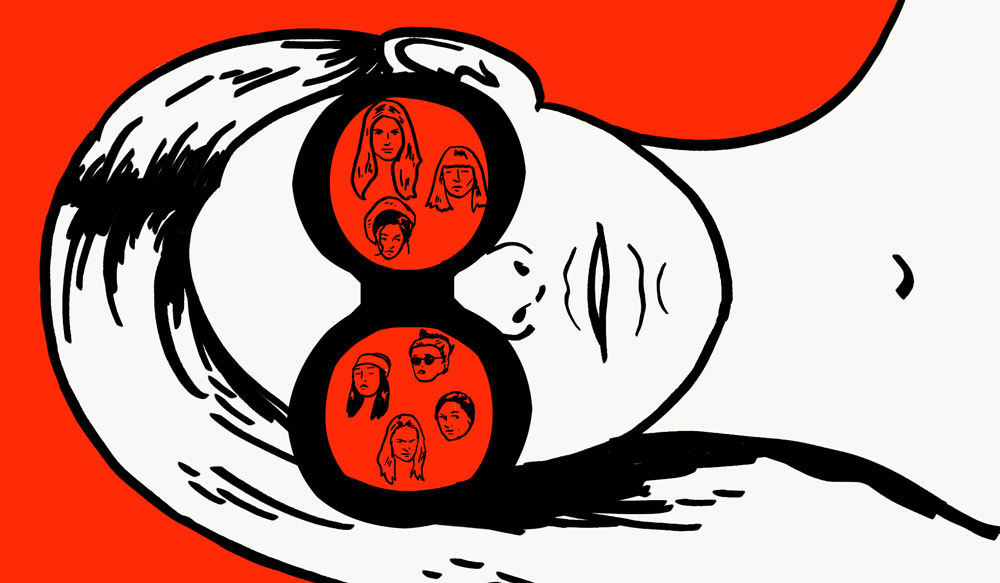 Based on a jazzy pop version of a mostly-forgotten old standard, Ocean’s 8 is a girl-group Ocean’s cover belted out by some talented performers. But while the new gang manages to hits all the beats, it’s a shame their rote band leader makes them play this thing at such a drawn-out, uneven tempo (and with enough absolutely inexplicable flourishes) to spoil an otherwise fun little single.

Sandra Bullock takes over the lead for this spin-off, playing Danny Ocean’s estranged sister solely to justify the franchise’s ongoing title. Just let out of prison on parole, she quickly returns to her family’s life of lighthearted, byzantine crime with plans to make off with a diamond necklace loaned out for the Met Gala. Naturally, the job needs a whole crew, each to bring their own unique skill and relative celebrity name recognition to the table. Six breezy recruitment scenes later and Debbie Ocean has Cate Blanchett, Helena Bonham Carter, Rihanna, Sarah Paulson, Mindy Kaling, and Awkwafina ready to go after their mark: Anna Hathaway’s snooty caricature of an actress.

Steven Soderbergh’s Ocean’s series heists have always leaned heavily on convenient excuses, contrived hiccups, and not exactly scientifically sound technologies. Director Gary Ross (Seabiscuit, The Hunger Games) tries to pull off the same sleight-of-hand here but lacks Soderbergh’s deft touch. Only finding his rhythm at the climax—then losing it shortly after for a drawn-out denouement—Ross’s manufactured hitches, Mission: Impossible-level contraptions, and sometimes lazy scripting rarely sneak past. (It doesn’t help that the film is so on-rails that there’s never a hint of a misdirection subplot.)

Ross’s most jarring tendency is his repeated reliance on what’s basically the heist genre equivalent of a false jump-scare—that shadow lurching out of the closet that ends up just being a cat. Half the setbacks in Ocean’s 8‘s elaborate robbery are so hastily, unremarkably resolved that they kill the film’s tension and would-be-rollicking pace. Ut oh, a waiter they needed to move has stalled in the hallway!? Well, Sarah Paulson will casually tell him to move, so that’s fine. The necklace has a high-security clasp that can only be opened with a special mechanism? Rihanna immediately has the solution in her deus ex machina of a sister. Worried about how they’ll smuggle the necklace out of the Met Gala? That actually ends up not even being an issue, but don’t worry: Ross and co-writer Olivia Milch have also spelled out a needless solution for that.

To be clear, it’s not like the male-led Ocean’s trilogy films are exactly cinematic masterpieces; it’s just that they’re eminently watchable, a trio of crime comedies brimming with enough charisma and low-consequence thrills to make them ideal Sunday afternoon cable viewing. Ocean’s 8 sometimes comes close to matching in the charisma department, but with so many leaps and bumps in the action, the results aren’t so much eminently watchable as just, well, watchable.