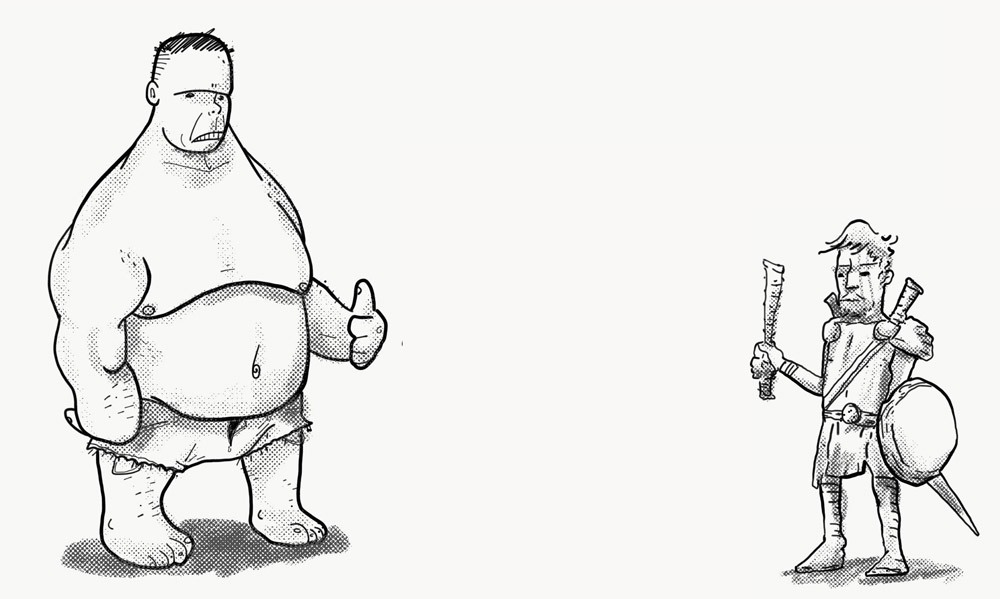 The Marvel Cinematic Universe is lousy with deeply silly characters, but none may be sillier than Chris Hemsworth’s Thor, the long-haired, pretty-boy alien-god with a thinly-veiled Australian accent and one histrionically dysfunctional family. Small doses of his smirking regality made for good culture-clash material in the first two Avengers films, while his solo outings, Thor and Thor: The Dark World, were chiefly slogs, undone by the adherence to an isolated (read: boring) homeworld and mythology. The hero’s third feature, Thor: Ragnarok, finally cracks the solo Thor film by learning from—and leaning way into—the things that have truly worked for this character and the MCU as a whole. It turns out that all they had to do was make Thor even stupidly sillier.

The slamming-door hijinks of Dark World’s climax first showed signs of hope for this dour, bland corner of this comic book universe, and outshone the rest of the material in the first two Thors. Building on this kernel of comedic business, Ragnarok further pulls in elements from some of its more successful (or, at least, more amusing) counterparts: the giddy, free-for-all sandbox world of Captain America: Civil War; the unarmed-and-outgunned buddy dynamic of Iron Man 3; and, most of all, the vibrant, rollicking space adventure of both volumes of Guardians of the Galaxy. Add to that some new creative blood (What We Do in the Shadows director Taika Waititi) that can ever-so-slightly stretch the upper limits of the good-but-never-great Marvel films, and Thor: Ragnarok is one of the more fun superhero films of recent memory, and by far the best in this Norse beefcake’s series.

After an opening gambit featuring Clancy Brown as a gigantic, immortal devil-type made of magma and fire, Thor returns to Asgard to deal with the mess between brother Loki (Tom Hiddleston) and father Odin (Anthony Hopkins) left over from Dark World. It’s during this family reunion that Odin reveals the existence of his third child: a daughter named Hela (Cate Blanchett, literally grandstanding), banished ages ago for her violent, overzealous ambitions in politics and eyeliner. Almost immediately, she escapes from her prison, destroys Thor’s hammer, casts her brothers into deep space, and murders the entire Asgardian army. As is a primary antagonist’s wont, Hela wrests control of Asgard and plans to expand its empire using an undead army and the Bifrost Bridge portal normally under watch by Heimdall (Idris Elba). Exiled to the junk planet Sakaar, Thor goes through a revolving door of colorful characters to team up with—Loki, Dr. Bruce Banner/Hulk (an increasingly Kevin Corrigan-like Mark Ruffalo); Valkyrie (Tessa Thompson); and Korg (Waititi, gifting himself most of the plum lines)—in order to escape the clutches of The Grandmaster (a more-Goldblum-than-Goldblum Jeff Goldblum, just going for it), get home, and stop Hela.

Thor: Ragnarok inherits some of the unfortunate trappings of its predecessors (the wigs and visual effects aren’t always convincing, Asgard is still a snooze), but it more than makes up for that with a cheery, fanciful presentation that focuses on the humor of this absurd premise. The production design (by Dan Hennah and Ra Vincent) is especially top-notch, evoking the strange, lived-in universe of The Fifth Element with its out-there technology and goofy, throwaway alien designs. For perhaps the first time ever, a Marvel film has been supported by a distinctive—and appropriately idiosyncratic—synth-peppered score, unsurprisingly supplied by noted weirdo Mark Mothersbaugh. Waititi can’t help but use the same plainspoken approach to shooting that basically every other Marvel Studios effort has abided by, but at least his ear for wry dialogue imbues Ragnarok with a consistently witty, jovial tone. His actors are, likewise, roundly up for maintaining this goofball charm by playing off each other’s winning comic turns.

Though it may lack the same heart as other funny Marvel films this year (Guardians of the Galaxy Vol. 2, Spider-Man: Homecoming), Thor: Ragnarok is, at its core, precisely the road buddy comedy long promised by the filmmakers. Even when doing its due diligence with callbacks and setups for other MCU entries, it’s done in support of a solid gag—of which the film lands several. (The requisite CGI armies and imminent global threats are so rule-of-thumb by now as to be rendered, at worst, brief interludes of white noise.) Marvel’s impressive third-film track record continues with this clever rejiggering of a leaden franchise that reestablishes its hero as a handsome, lovable clown. One of the film’s runners is the unresolved dispute of whether or not Thor is the strongest Avenger. With Thor: Ragnarok, he’s at least made the case for funniest.