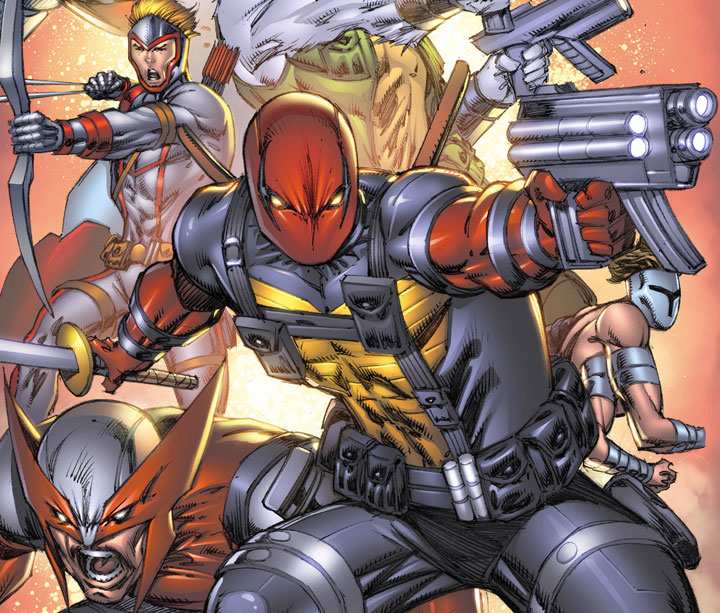 According to Variety, the writer of Batman & Robin and a penciller of absurd anatomy are partnering to create a film franchise centered around Liefeld’s “Extreme Universe.” It’s a so-called “universe” that has ’90s x-tremism overflowing from its many, many pouches, and it includes almost 100 characters seemingly named by a 12-year-old—among them, Bloodstrike, Brigade, Lethal, Re-Gex, Cybrid, Bloodwulf, Battlestone, Kaboom, and Nitro-Gen. Goldsman will—as he did for the similarly dated, juvenile Transformers brand—oversee a writers’ room that will plan out this unfortunate development. Perhaps, together, they can all sort out how to not have to show feet too often.