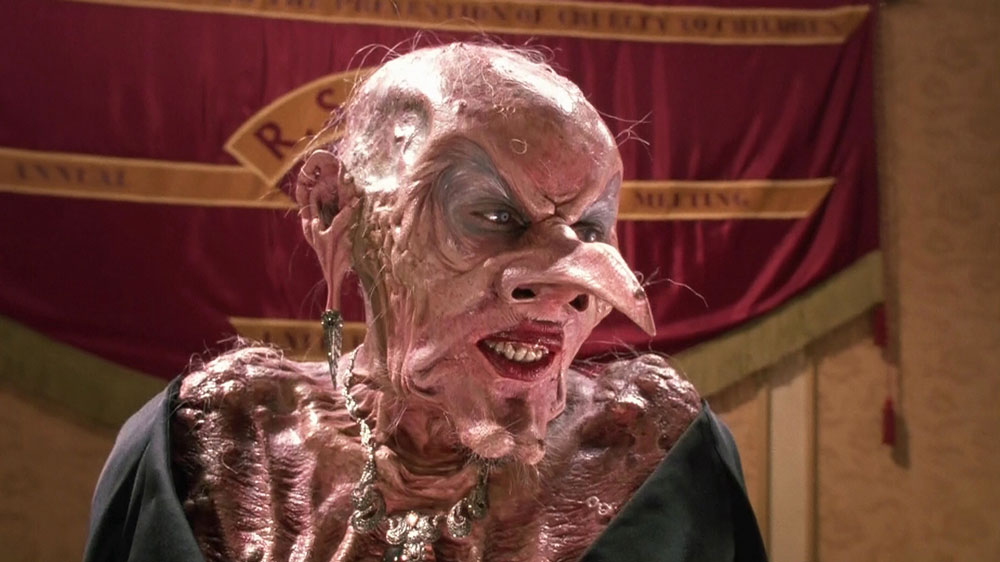 In news about as exciting as Ron Howard doing a remake of Return to Oz, Variety has revealed that Robert Zemeckis will write and direct a new take on Roald Dahl’s The Witches.

Alfonso Cuarón and Guillermo del Toro are producing the project, the latter once attached to direct what would at least be an interesting new take on the book. It’s said Zemeckis will hew closer to the original story than Nicolas Roeg’s 1990 adaptation, which was an absolute nightmare. Yet, no matter what he does, Zemeckis’s reverence to CGI means he’ll never rival the visceral terror of the below, forever-haunting scene. Why will it never leave our dreams???