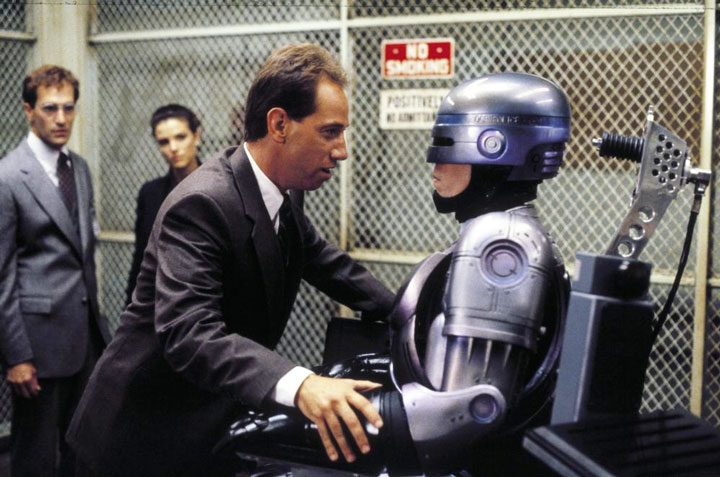 Miguel Ferrer—the frequently villainous actor who appeared in RoboCop, Twin Peaks, and NCIS: Los Angeles—has died. It seems the shot-up kneecaps of cancer kept him from deactivating the grenade of early death, Ferrer succumbing to throat cancer earlier today. He was 61.

Though the news is sad, if there’s a bright side, it’s that he still has some good work to show us: he’ll be seen reprising his role as FBI pathologist Albert Rosenfield in the upcoming Twin Peaks revival, premiering May 21 on Showtime.