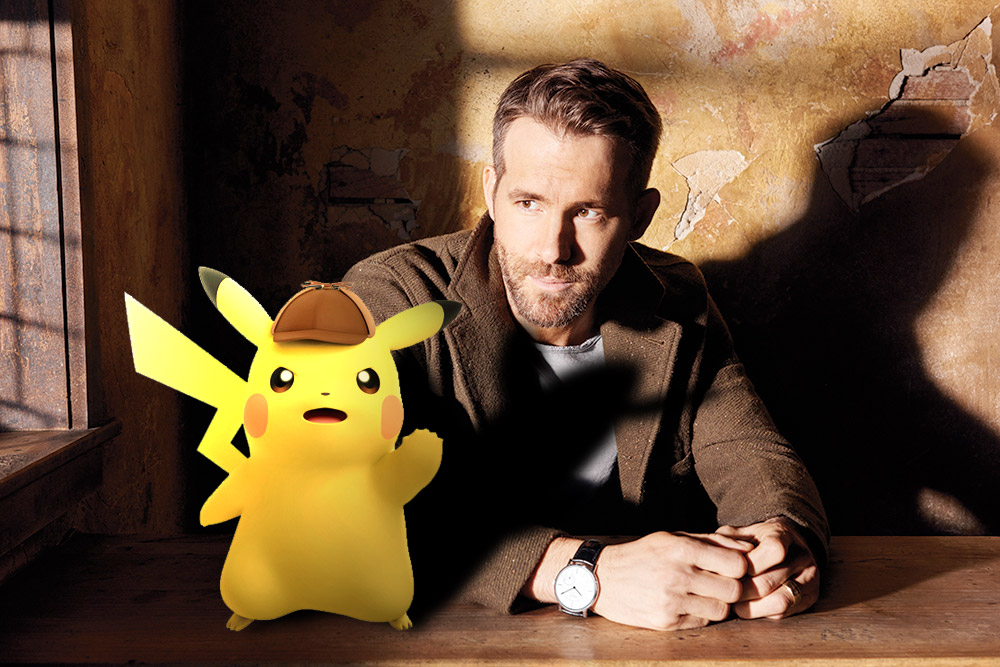 Ryan Reynolds has signed on to star in Goosebumps director Rob Letterman’s Detective Pikachu, a film that is exactly what it sounds like. Based on a Pokémon spin-off video game, the primarily live-action movie will see Reynolds voicing the titular character, a talking, crime-solving Pikachu that wears a little deerstalker cap and everything. The Get Down‘s Justice Smith is co-starring as a teen whose father is kidnapped, leading to a team-up with the rouge-loving yellow mouse that sounds like Van Wilder. Reynolds’ role is said to be motion-capture. This is technology at the apex of its potential. 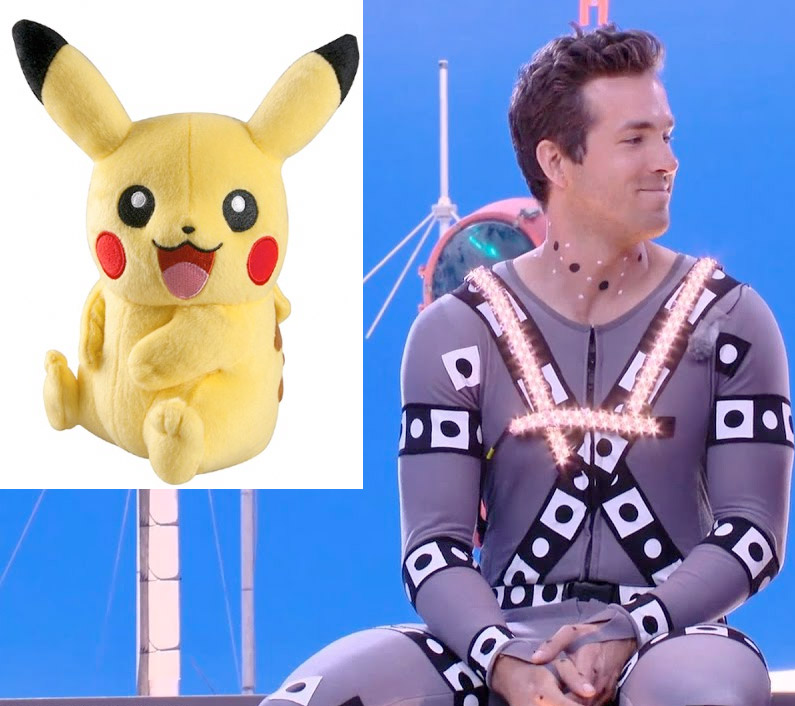