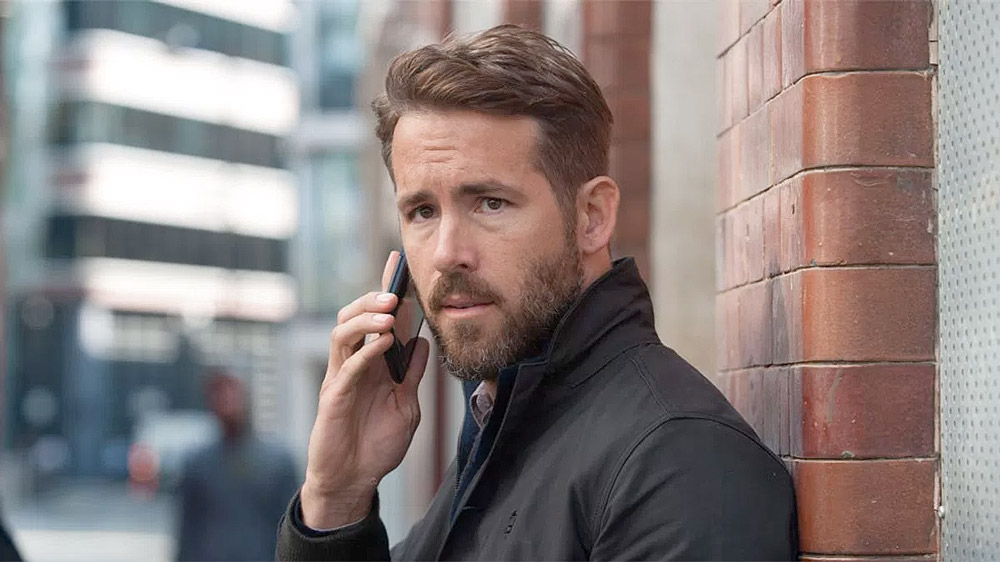 Already starring in a Detective Pikachu film that just started shooting today, Ryan Reynolds is somehow already furthering his commitment to investigative game adaptations. Deadline reports that Reynolds has signed on to produce and potentially star in a remake of Clue, the surprisingly enduring 1985 comedy based on the board game of the same name. The actor’s Deadpool writers, Rhett Reese and Paul Wernick, are in talks to pen the script that may finally see Van Wilder as Professor Plum.