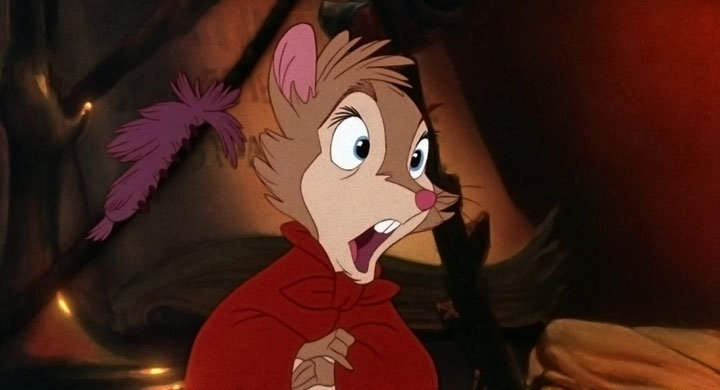 We’re now one step closer to remaking The Secret of NIMH as something more akin to an Alvin and the Chipmunks squeakquel. According to Variety, MGM has found a director for their hybrid live-action/animated adaptation of Mrs. Frisby and the Rats of NIMH, the 1971 children’s book about a widowed field mouse teaming with escaped lab rats to save her home. They’ve reportedly hired on James Madigan, a man who has never helmed a film but did do second unit and visual effects work on G.I. Joe: Retaliation. So he knows how to turn a well-liked ’80s animated property into live-action and busy CGI.

A film version of Rats of NIMH has been in the works since at least 2009, when Paramount hired Neil Burger to write a script (Ice Age series writer Michael Berg will be writing a new draft for MGM). The book was originally adapted in 1982 with Don Bluth’s cult-beloved animated take, The Secret of NIMH. Below is the trailer for that take. Try to imagine it with photorealistic rats and probably the voice of Josh Gad as the crow or something.