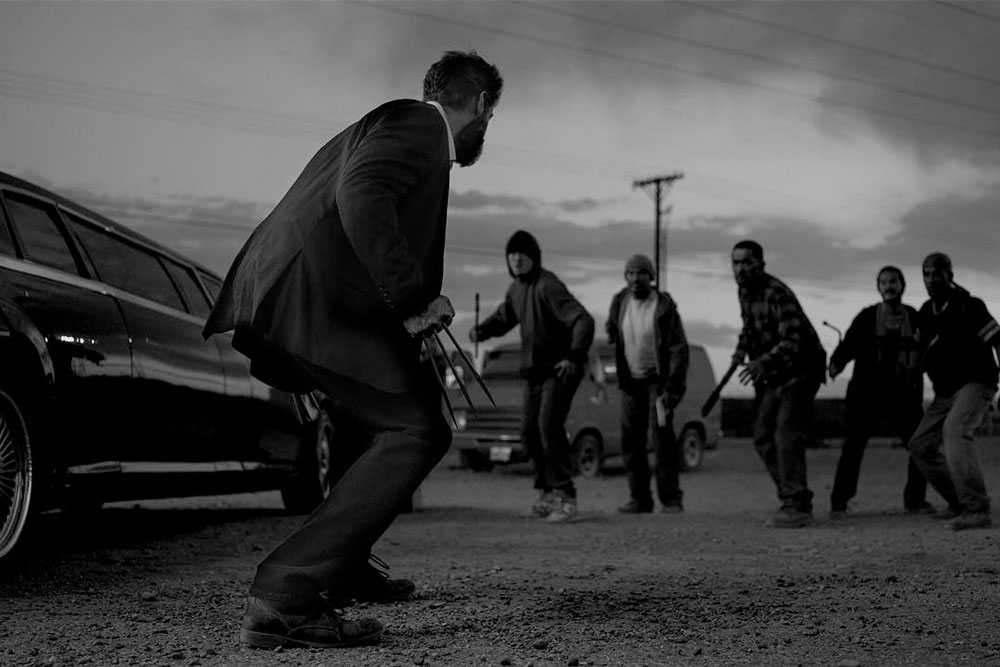 Like that other well-received blockbuster about a haggard hero taking a group road trip, Logan is returning to theaters in black-and-white. 20th Century Fox is teaming with Alamo Drafthouse for Logan Noir, a one-night only screening of a new version of the Wolverine film that’s been re-graded and re-timed specifically for this monochrome presentation. This will be the Third Man of Hugh Jackman stabbing men in the head with the knives that pop out of his hands. It will be followed by a livestream Q&A with director James Mangold.

The event will be held on Tuesday, May 16. For tickets and a list of locations (bad news if you aren’t near an Alamo Drafthouse), head over to the Logan Noir official site. Take note, though, that depending on the theater, thematically black-and-white attire is requested if not a requirement. It might be time to break out the formal Wolverine novelty tee.