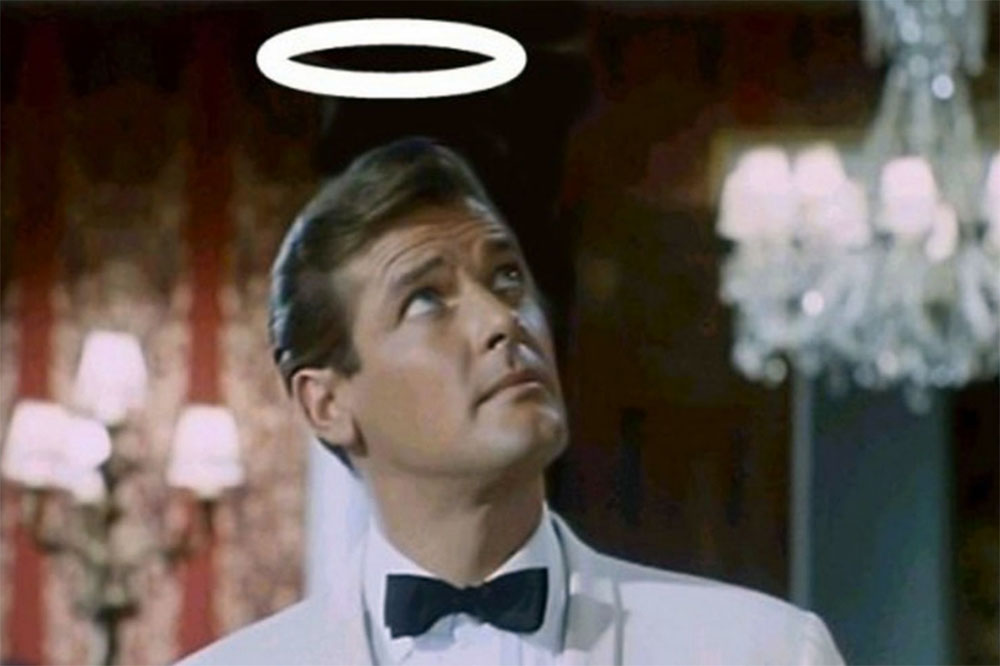 Sir Roger Moore, the English star who would become the first 007 in space, has died. The actor, who also famously starred in The Saint, reportedly passed away this morning after a short battle with cancer. He was 89.

Though he will undoubtedly best be remembered as Bond, the dashing secret agent he played a record-setting seven times, Moore also served as a UNICEF Goodwill Ambassador, and he was a vocal opponent of the inhumane production of foie gras. Moore is survived by his wife and three children, who put out the following statement:

With the heaviest of hearts, we must share the awful news that our father, Sir Roger Moore, passed away today. We are all devastated. pic.twitter.com/6dhiA6dnVg