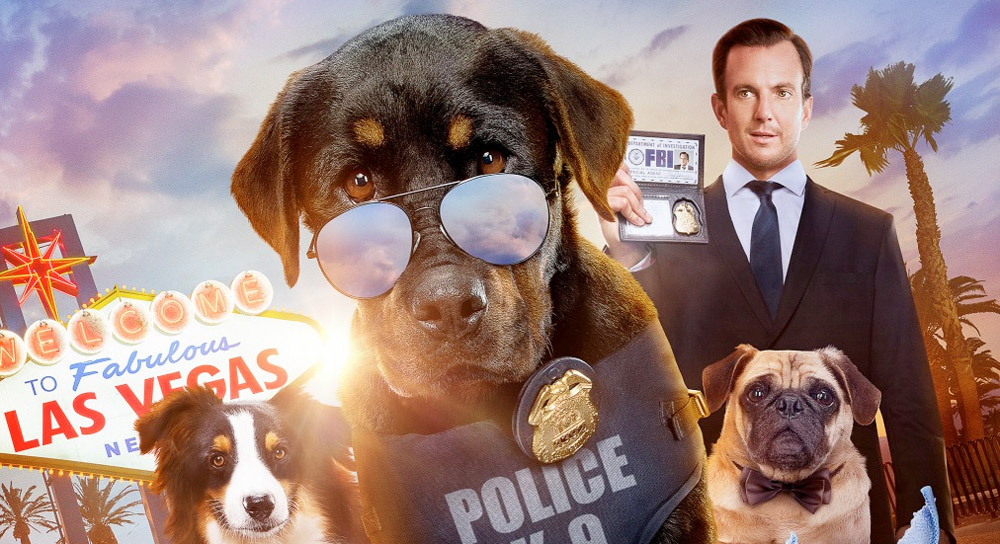 The artistic vision of Show Dogs is about to be compromised. The talking dog comedy, released last weekend to a disinterested public, is reportedly heading back to the editing room to cut scenes that have faced outcry for teaching kids that they should just suck it up and deal with a strangers’ fondling—they might just start to like it!

For those out of the Show Dogs know, the film is the answer to the never-asked question, “What if the director of Scooby-Doo and Beverly Hills Chihuahua remade Miss Congeniality with his favorite subject—crudely-rendered talking dogs?” Ludacris voices Max, a K-9 undercover cop tasked with infiltrating a dog show to investigate a panda smuggling operation hidden within. (Best in Show sure missed the obvious angle, right?) Under the guise of being a contestant, Max is required to undergo a thorough inspection by the judges, which brings us to the lazily written if not troublesome incident in question.

As described by Deadline, the scenes involve the judges’ prolonged handling of Max’s dog genitals, which is not something you really see at Westminster, but some liberties must be taken in the name of laughter. Another dog tells him to bear through it by going to his “zen place,” and apparently Max grows comfortable with and is eventually rewarded for the manhandling. The National Center on Sexual Exploitation and some other groups worry that the bit is dangerously analogous to the grooming methods of child molesters; not wanting to face the wrath of mommy bloggers, Global Road Entertainment has just decided to edit out the offending scenes. Because, honestly, when you’ve already got an uproarious scene of Will Arnett vengefully waxing the dog’s testicles, doubling down on the genital torture is overkill anyway.

Global Road has not yet given hope that the original, handsier version will one day be restored in an unrated Show Dogs director’s cut.