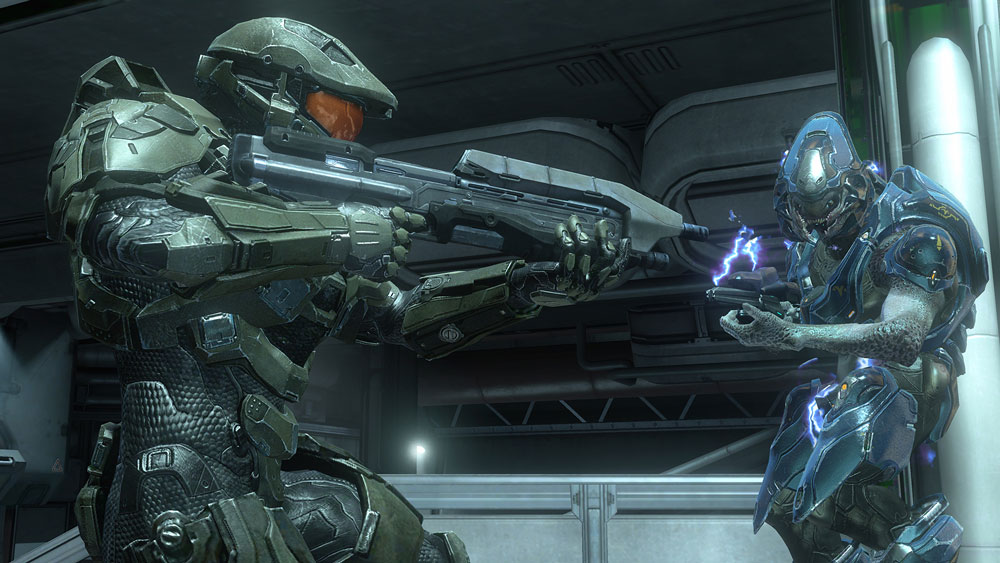 After more than a decade of others hogging the controller, Showtime is getting their shot at Halo. The premium cable channel today announced that they’ve ordered ten episodes of live-action series based on the long-running video game franchise. Attempts at bringing Halo to the screen are nearly as long-running but not nearly as successful, though. Beginning in 2005, there were years of movie development and rumors. Nothing much ever came of those, but in 2012 and 2014, two separate live-action web series made it to the screens of whoever actually even knew those existed. Neither have what would be called a blockbuster budget, but it seems this version may come closer, Showtime president David Nevins seemingly hoping to make this his Game of Thrones, saying, “Halo is our most ambitious series ever, and we expect audiences who have been anticipating it for years to be thoroughly rewarded.” He’s hired Rise of the Planet of the Apes director Rupert Wyatt to executive produce and direct multiple episodes, too.

For those who aren’t familiar with the series: from my narrow understanding, it’s about some aliens fighting some futuristic military guys, one of whom won Masterchef.