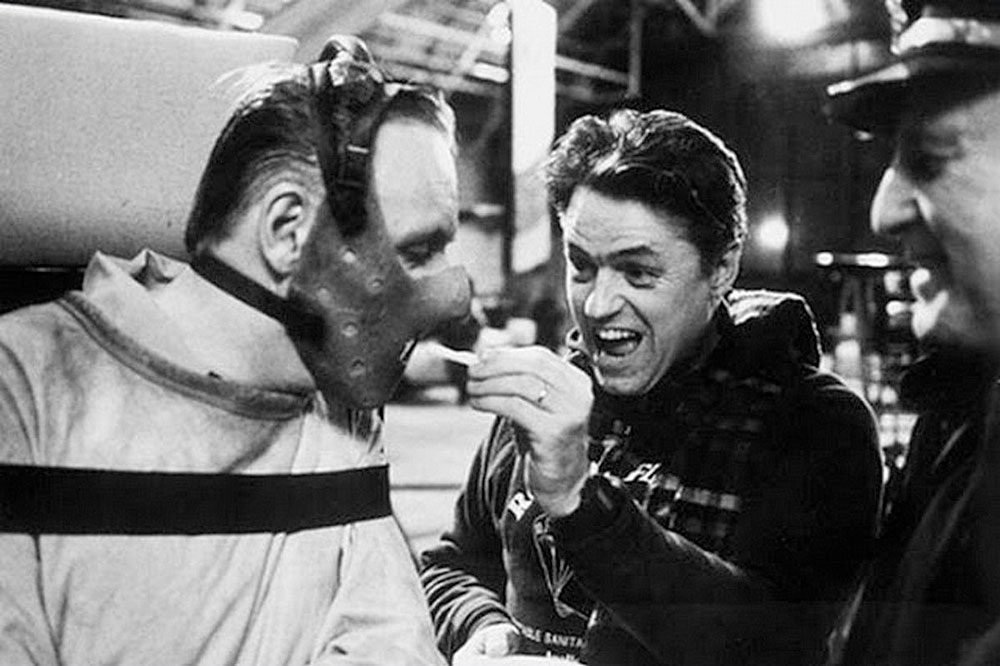 Oscar-winning director, writer, and producer Jonathan Demme has died. Reports are saying he passed away Wednesday morning in New York, succumbing to esophageal cancer and complications from heart disease. He was 73.

Famously, Demme directed and took home an Academy Award for 1991’s landmark Best Picture-winner, Silence of the Lambs. He also helmed Philadelphia and Rachel Getting Married, as well as cult favorites like Something Wild and the Talking Heads concert doc Stop Making Sense. His final feature was 2015’s Ricki and the Flash.

In death, may he find a peace I’ll never find since seeing that part where Hannibal Lecter wears the dude’s face skin as a mask.