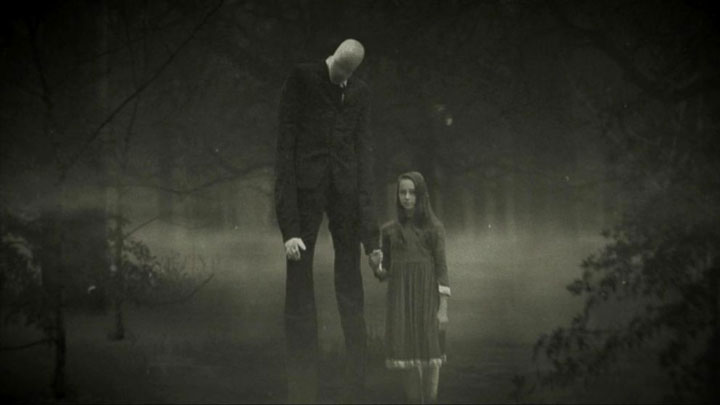 Looks like we may have another lanky, smooth-headed, pallid freak role for Stephen Merchant once he’s done with that part in Logan. Deadline reports that Screen Gems is eyeing a spring production start for their movie based on Slender Man, the faceless, internet-born, supernatural being said to attack children even more violently than the usual faceless monsters found on the internet. Sylvain White, who made the dance melodrama Stomp the Yard and the quickly forgotten The Losers, will direct. Like Slender Man himself, expect the film to be fine to talk about online a bit but, come on, it’s not like anyone’s really going to see it.