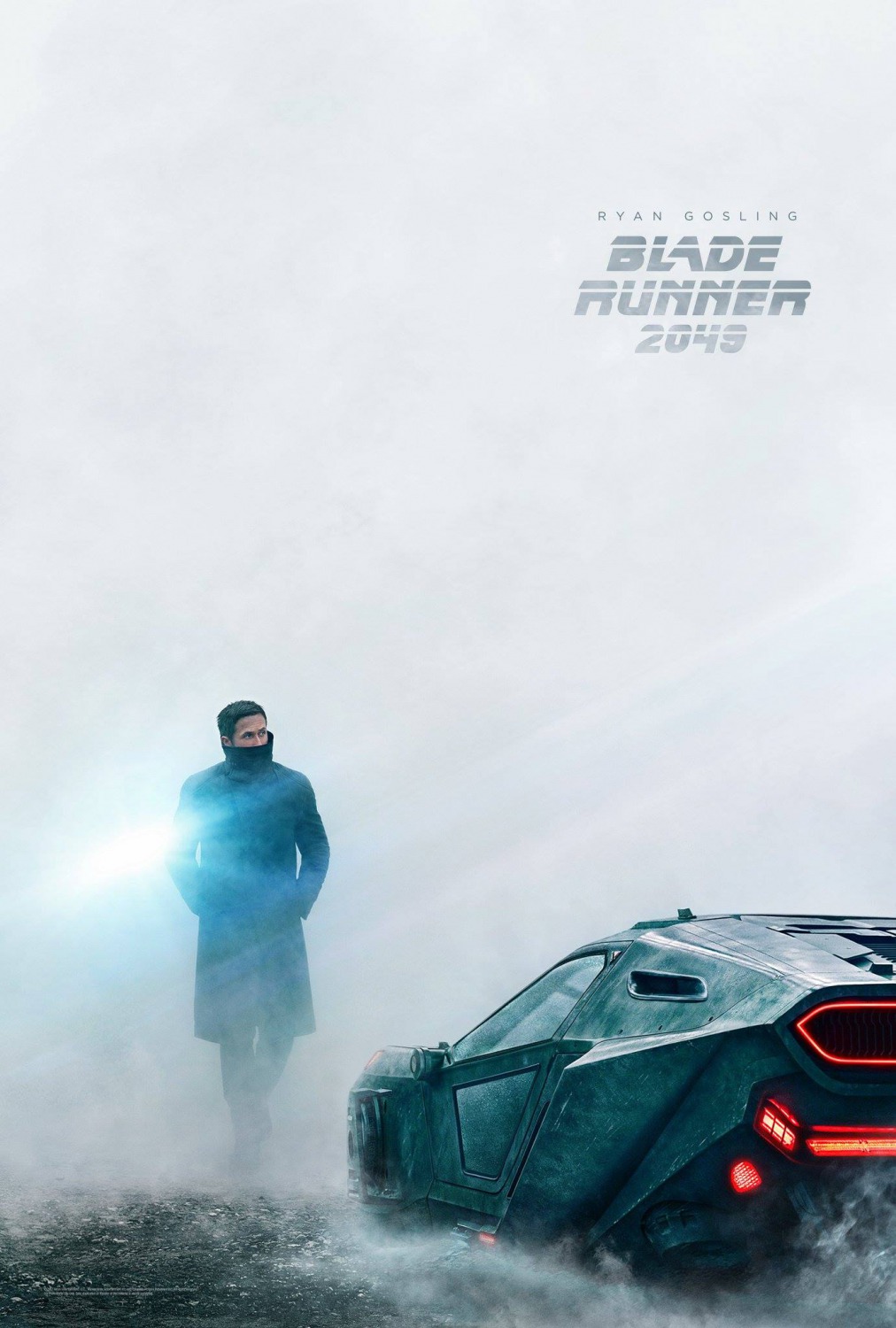 Warner Bros. has just released two new posters for Blade Runner 2049, the sequel that sees Ryan Gosling join original Blade Runner star Harrison Ford in the robot murderin’ profession. The first image sees Gosling’s Officer K emerging from fog, wrapped in a high-necked jacket that will prevent anyone from force-feeding him any more cereal. The second is a visibly-confused Harrison Ford wandering around the desert in a Beefy-T, scowling at nothing, and carrying a pistol. 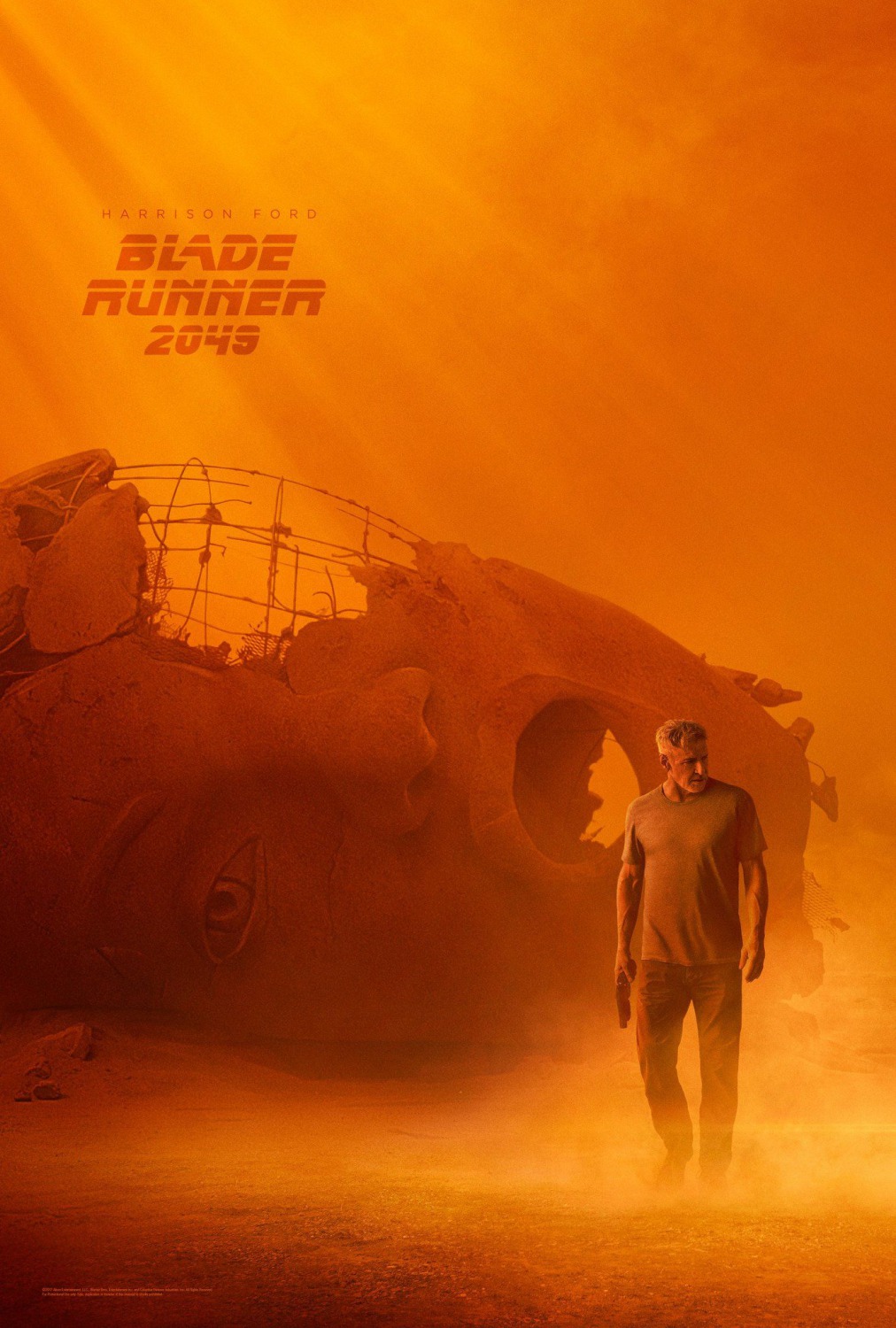 It seems less like a movie poster than the evidence that will give Calista Flockhart early control of all of Ford’s assets. Could they not give him a futuristic hat or a little badge or something? This looks like a still from Mad Max: Fury Road Down the Difficult Path of Dementia.