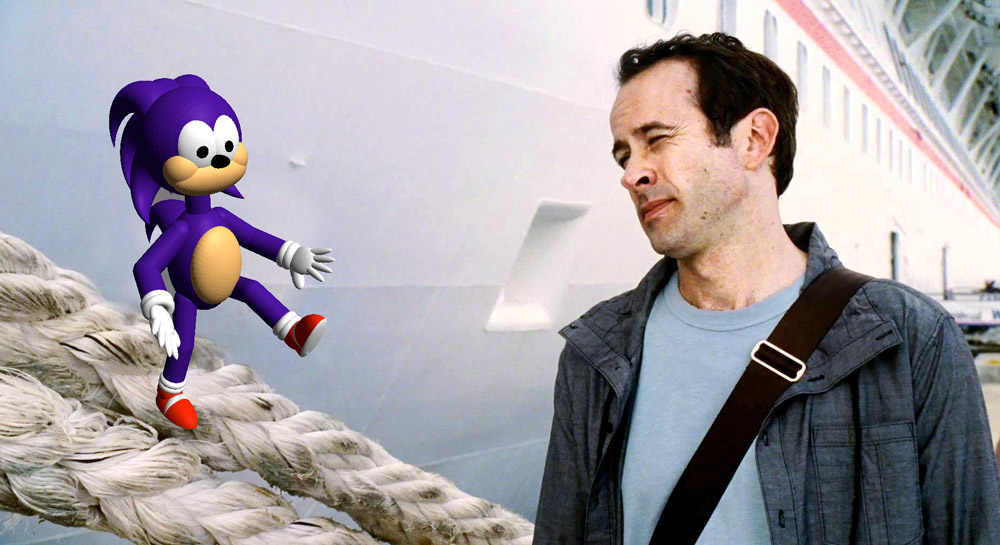 First announced back in 2014, a Sonic the Hedgehog movie has long been in development, gestating like whatever is going on inside the bellies of so much Sonic pregnancy DeviantArt. Sony ultimately put the project in turnaround, but now it’s apparently going again, THR reporting that Paramount has now picked it up and hopes to yet bring the sassy blue fetish object to the big screen. While Sonic has been on television in multiple cartoons, and made some appearances in Wreck-It Ralph, this will be the first film focused on the hedgehog speedster that a startling number of people imagine is capable of carrying a child. And it will also be Sonic’s first trip to our world: it’s said the movie remains set in the idea of blending live action and computer animation. Finally, a real exasperated man could fuck a baby into that spiny blue womb!