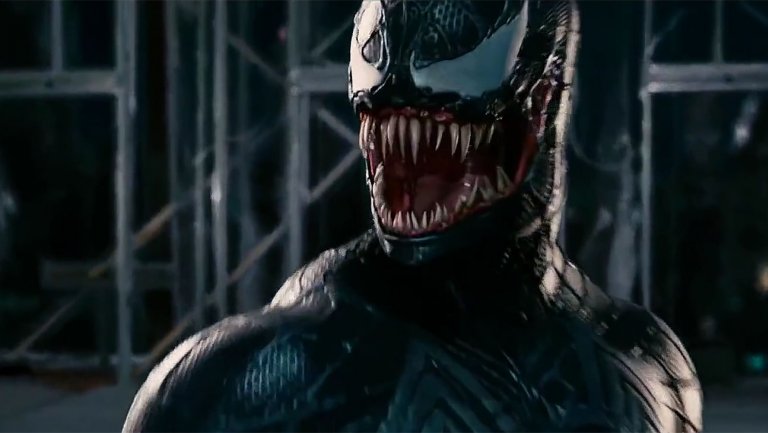 As we’ve already seen through fashion, the mistakes of the ’90s are determined to again rise up like the climbing waists of mom jeans. And with the recent success of edgy, “bad-ass” ’90s icons like Wolverine and Deadpool, now that dated hubris is creeping its way into comic book films with the announcement that Sony is trying to rush out a Venom movie.

The studio has just officially set a 2018 release date for Venom, a film about the edgiest of Spider-Man villains, until Carnage was just slightly edgier thanks to having more splattered stuff coming off him. There isn’t yet a director attached, but there is a script. It comes from two writers: Scott Rosenberg, who unevenly wrote Cage/Cusack vehicles Con Air, Gone in Sixty Seconds, and High Fidelity, and also Kangaroo Jack; and Jeff Pinkner, whose contributions to Amazing Spider-Man 2 would seem to either qualify or completely disqualify him for the job.

Assuming the movie continues its development and descent into ’90s comic book oblivion, Venom will hit theaters October 8, 2018—in a limited edition foil pack, with one in eighteen screenings containing a bonus hologram film.