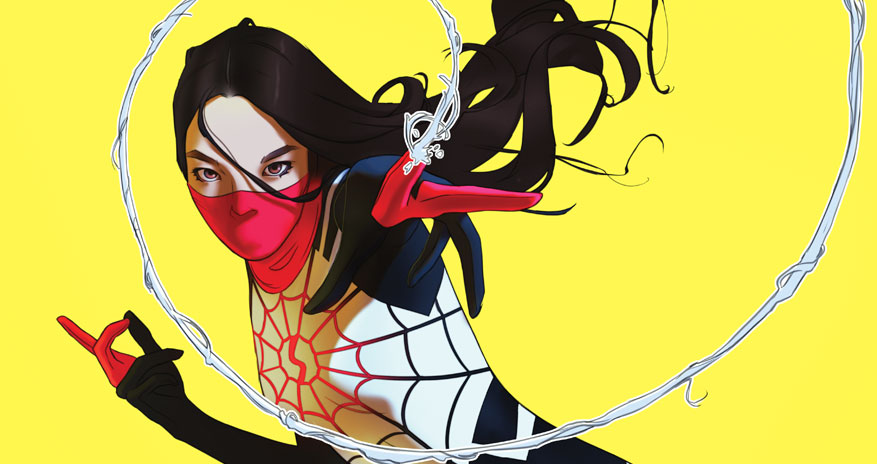 With Venom, Moebius, Nightwatch, and the recently-delayed Silver & Black already in development, Sony has decided to nonetheless taunt the blockbuster spin-off fates with yet another Spider-Man-(without Spider-Man)-derived film. According to The Wrap, the studio has started development on Silk, a film about the Spider-Man universe hero of the same name. Like Sony’s upcoming Spider-Man: Into the Spider-Verse, the film will focus on a young, minority take on Spidey—here Korean-American high-schooler Cindy Moon (seen already in Homecoming but unlikely to carry over in continuity). Spider-Ham has yet to get the film we all desperately need.