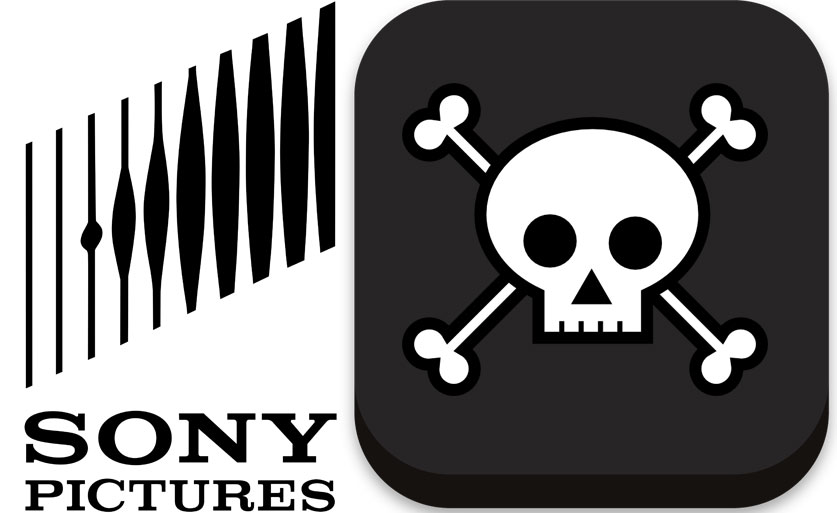 A generation too young to have hated FeardotCom is finally getting its own would-be trendy, embarrassingly-technophobic horror film.

Deadline reports that Sony has just picked up a spec script called /reddoor, and boy does this thing sound every bit as nonsensical as its title. It’s said to focus on a young journalist asked to review a new game app. He quickly finds a reason to deny it at least a star or two, though, when he realizes that it somehow has the ability to murder him and his sister. What a truly terrifying cautionary tale about checking your app permissions in the settings.