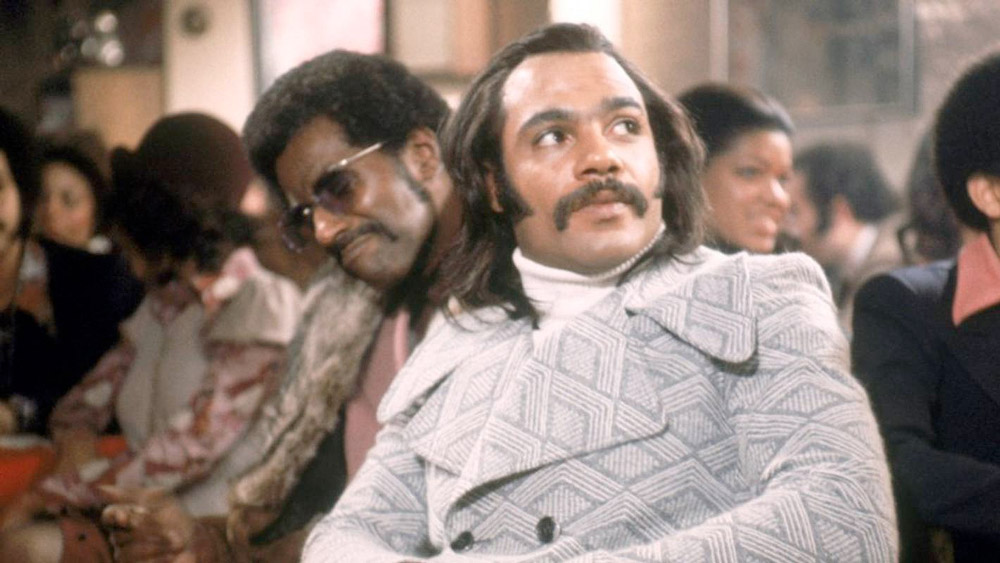 Assumedly mistaking the film for a superhero property, Sony has made a deal for Watchmen screenwriter Alex Tse to script a reboot of Super Fly. Unsurprisingly, the studio is reportedly looking to adapt the 1972 classic into a franchise.

The original starred Ron O’Neal as a coke dealer out for one last score before getting out of business. It, in fact, already birthed a couple sequels, spawning 1973’s Super Fly T.N.T. and 1990’s The Return of Superfly. But with a second Shaft reboot already in development, it seems now’s the time to really put the “exploitation” back in “blaxploitation.” Maybe now with a CGI mo-cap sidekick who’s an actual fly?