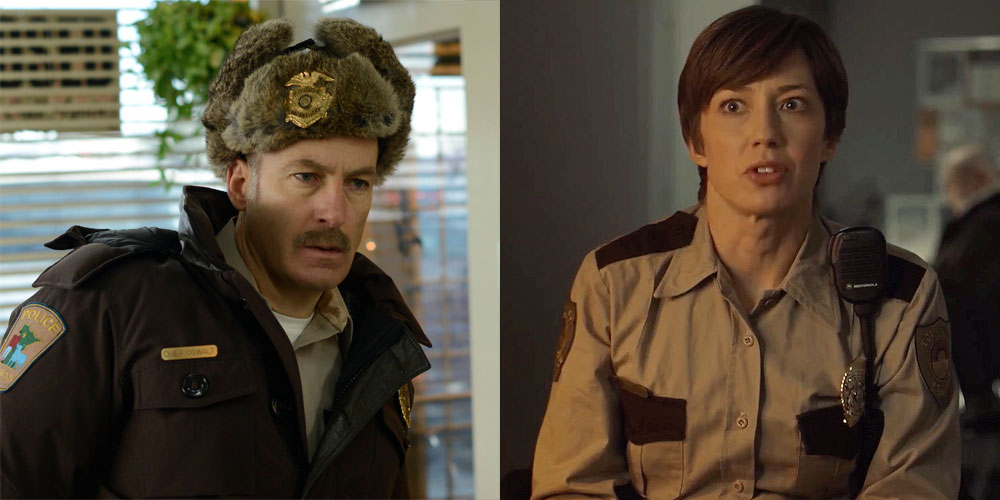 Looks like Steven Spielberg must have finally caught up on all his binge-watching. The director (Hook) just added a dozen new names to his political drama The Papers, and if you’re caught up on the shows everyone expects you to watch, you’re sure to recognize the sizable talent he’s culled from primo TV.

Previously titled The Post, The Papers is set to focus on the Washington Post and its role in exposing the 1971 Pentagon Papers. It’s hitting theaters in December, so if your name was not listed above, sorry, but you are probably not getting an Academy Award next year.