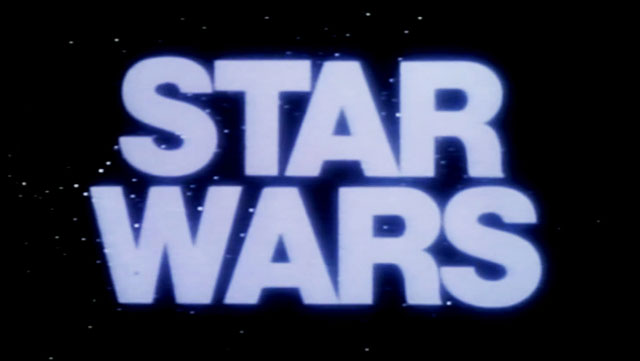 Disney has invited someone new into their fan-fiction club. According to The Hollywood Reporter, British TV creator Jack Thorne (The Fades, The Cast-Offs, The Last Panthers) has been hired to do a rewrite on Star Wars: Episode IX. Jurassic World writer-director Colin Trevorrow and writing partner Derek Connolly have already been working on the script, but it’s said “a fresh set of eyes was needed.” Thorne brings with him some experience in belatedly tearing open once neatly-closed franchises, too: he’s the writer behind the stage play Harry Potter and the Cursed Child. In other words, just the man to help come up with whatever the next Ewoks will be. But if he needs an idea: what about little lizards that dress like brides?