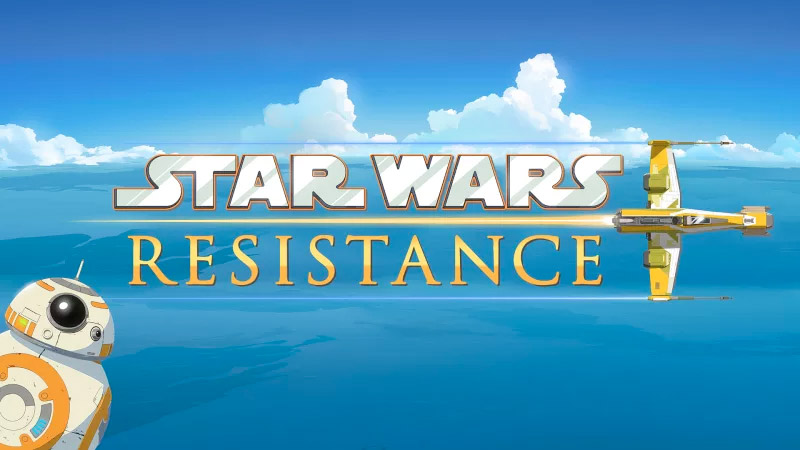 The world of Star Wars is somehow about to get just a littttle bit dorkier. Lucasfilm just announced a production start on Star Wars Resistance, a new animated series that, as suggested by the above title treatment, is taking its visual inspiration from anime. Lucasfilm Animation veteran Dave Filoni (Star Wars: The Clone Wars, Star Wars Rebels) created the series, which will serve as a Force Awakens prequel and feature the likes of Poe Dameron and Captain Phasma—with Oscar Isaac and Gwendoline Christie reprising the roles. It’s said to focus on “Kazuda Xiono, a young pilot recruited by the Resistance and tasked with a top-secret mission to spy on the growing threat of the First Order.” And thanks to the show’s anime inspiration, now any scenes with a trash-compactor tentacle monster will be doubly horrifying!

Star Wars Resistance is set to hit the Disney Channel this fall. Let’s hope it can live up to this: