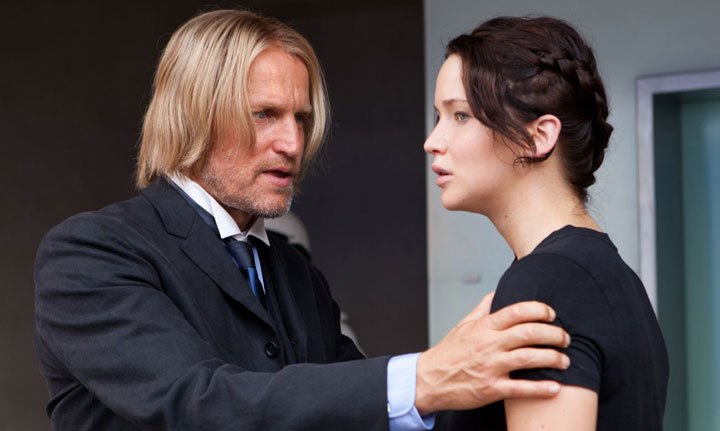 Looks like Woody Harrelson may be ready to once again put on his little sci-fi mentorship wig. According to Variety, he’s in early talks to join a Star Wars spin-off film in the role of Han Solo’s mentor, who looks and sounds like Woody Harrelson. Just as you’d always imagined! Alden Ehrenreich is already set to play Solo, Donald Glover will play a young Lando, and Emilia Clarke is attached to an unspecified role. This validation of so many Cheers Expanded Universe stories hits theaters May 25, 2018.