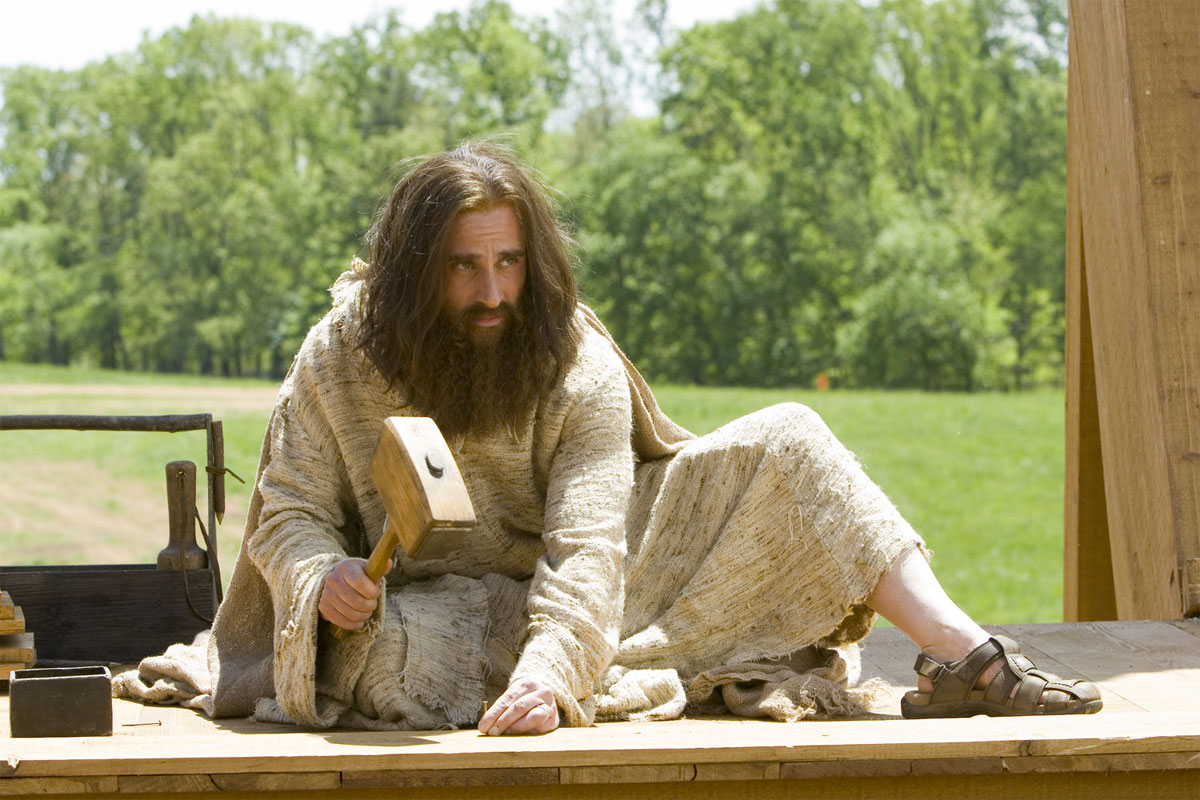 Evan Almighty Noah surrogate Steve Carell is set to once again build shit and corral animals, all to the condescending jeers of friends and family who think he’s really wasting his life doing that.

According to Variety, the former The Office star is in talks to star in Minecraft, the Warner Bros. feature-length adaptation of the endless-length video game. It’s Always Sunny in Philadelphia creator/star Rob McElhenney is directing the film and co-wrote the latest draft of the script. Not much is known about the movie, but given Carell and McElhenney’s combined pedigree, you’re going to want to be ready for some over-excitable shouting.