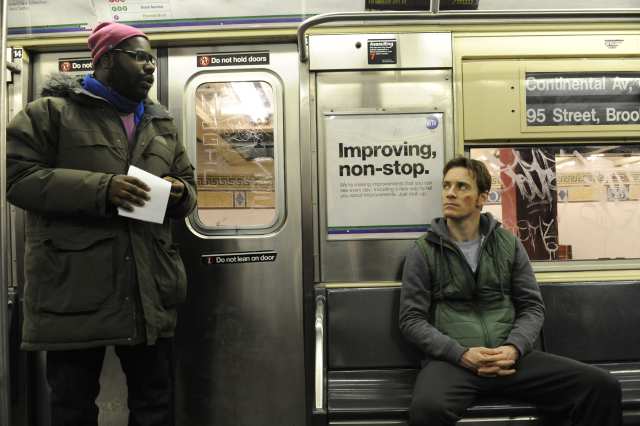 When the trailer for the Tupac biopic All Eyez on Me debuted last month, we here remarked that it felt like “the Ashton Kutcher Steve Jobs movie of Tupac biopics–—superficially accurate but with little beneath its extremely familiar-looking skin.” Well, now its position as the Jobs of Tupac has been cemented. It, too, is about to be one-upped by an Academy Award-winning Best Picture director with a fondness for Michael Fassbender.

According to Deadline, Shame and 12 Years a Slave director Steve McQueen has made a deal to helm a documentary about late rapper Tupac Shakur. The project has the authorization and participation of Shakur’s estate. It also comes from producers that, between them, have put together musical artist-focused documentaries like The Beatles: Eight Days a Week, George Harrison: Living in the Material World, and What Happened, Miss Simone?.

In a statement, McQueen said: “I am extremely moved and excited to be exploring the life and times of this legendary artist. I attended NYU film school in 1993 and can remember the unfolding hip-hop world and mine overlapping with Tupac’s through a mutual friend in a small way. Few, if any, shined brighter than Tupac Shakur. I look forward to working closely with his family to tell the unvarnished story of this talented man.”

Sounds like it’s going to be one worth coming out of hiding after faking your death for.