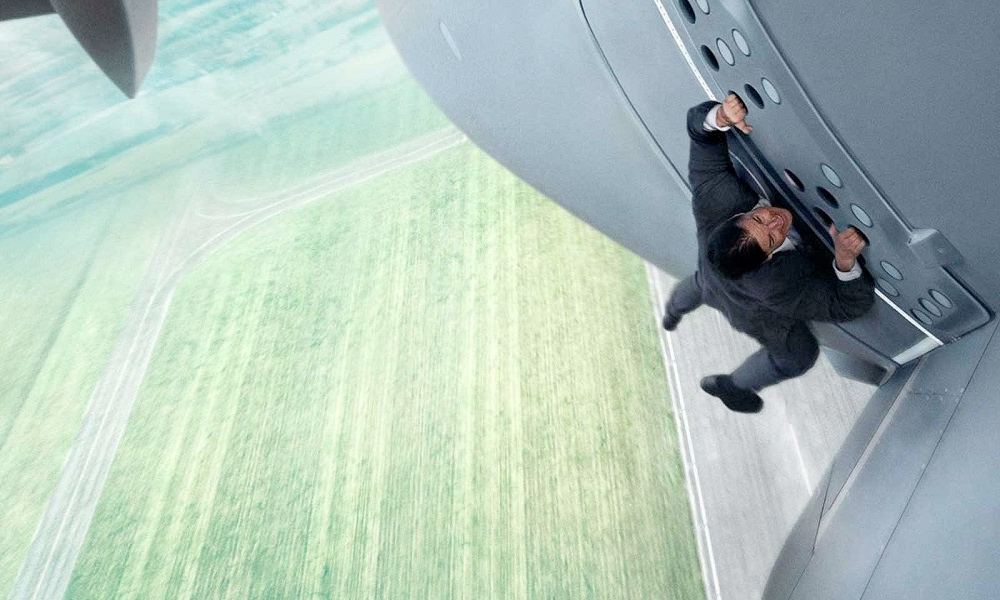 Betrayed by the Scientology Devil that has preserved his human form for decades, Tom Cruise has been injured. According to TMZ, the actor hurt himself doing one of the many stunts he’s always so vocally proud of doing himself. It’s said the 55-year-old was shooting Mission: Impossible 6 in London yesterday “when he attempted to leap from a rigging onto a building but he fell short of the mark and hit the building pretty hard.” After limping away from that, he apparently still tried it again, and like his multiple wives before, he struck a wall there just wasn’t getting through with this guy. TMZ has placed calls to Cruise’s reps and Paramount Pictures, but they have yet to hear back.