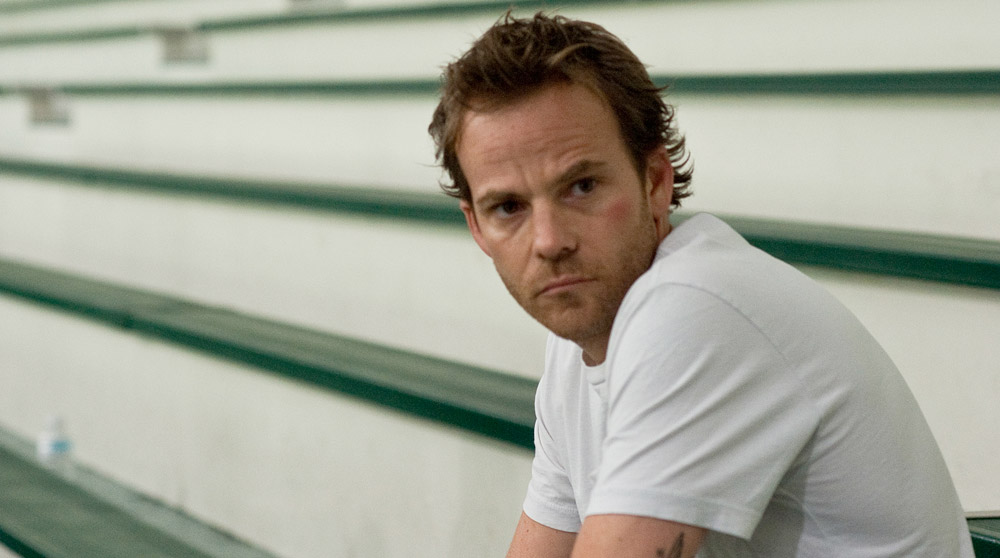 Time is a flat circle, forever returning Stephen Dorff to screens even when you’re sure you’ll never see Stephen Dorff in a lead role again. The latest project to bring the actor back from whatever darkness he descended into after 2010’s Somewhere? True Detective. He’s reportedly been cast in the HBO series’ third season, joining Moonlight‘s Mahershala Ali and Alien: Covenant‘s Carmen Ejogo. Dorff will play Ali’s partner, an Arkansas cop investigating “a macabre crime in the heart of the Ozarks.”