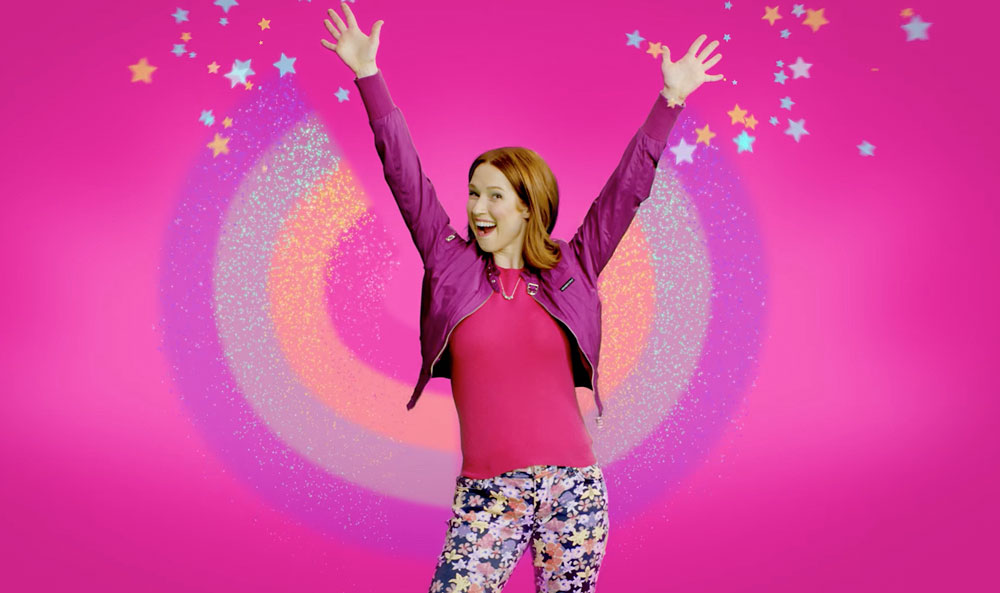 With its last season still strong as hell, Unbreakable Kimmy Schmidt is getting another. According to THR, Netflix has given the Tina Fey and Robert Carlock-created sitcom a renewal order. The fourth season pick-up comes less than a month after the release of the series’ third season, which started streaming May 19. Better get to work on some new songs for this thing, Beyoncé.