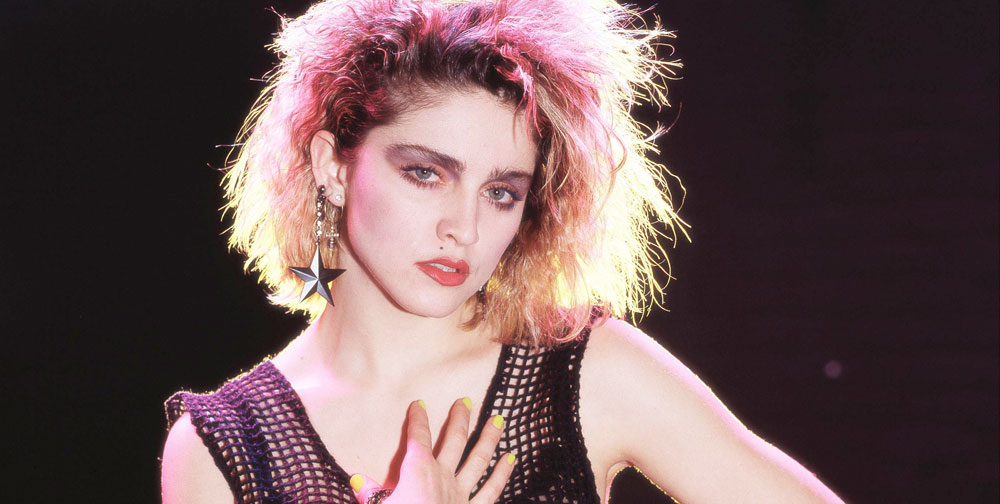 It’s only been a couple months since Taika Waititi signed on to make a movie about Bubbles the Chimp, but already we’re getting another movie about an ’80s icon that’s been awkwardly embraced by Michael Jackson. Variety reports that Universal Pictures has picked up the rights to Blonde Ambition, a film about Madonna’s early years breaking out in New York City. The script comes from newcomer Elyse Hollander, and like Bubbles, it was a top pick on the Black List—the annual ranking of Hollywood’s most-liked yet-unproduced screenplays.

There is not yet development on a Corey Feldman biopic.