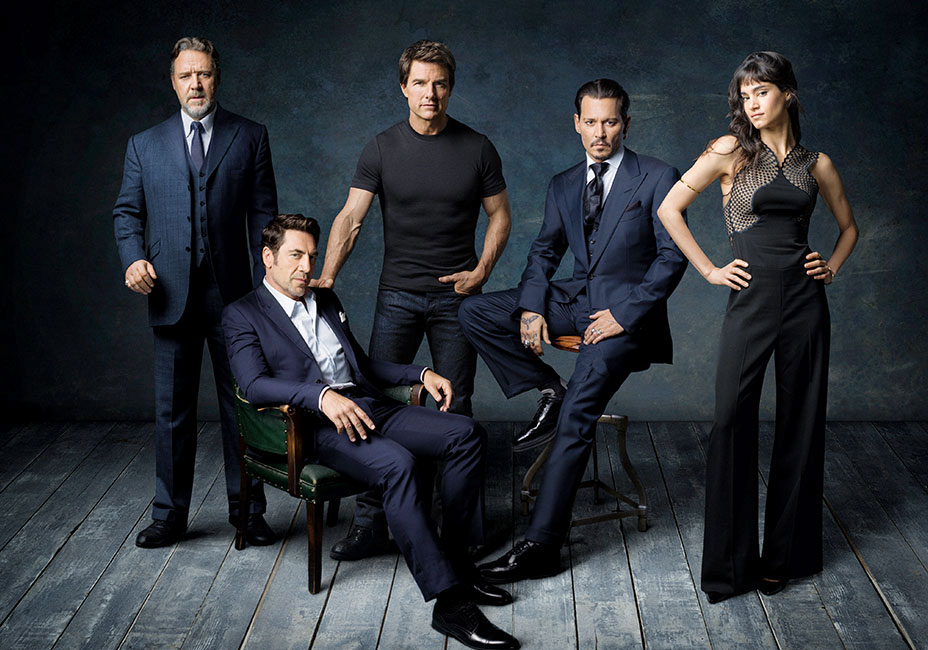 This weekend, Tom Cruise scampers into theaters both in the U.S. and in many large markets abroad with Universal’s The Mummy. The film is only expected to open in second domestically with a $30-some million debut (Cruise’s overseas appeal will be determining whether this can turn a profit), but the studio is nonetheless getting way ahead of itself on how they’ll expand on the so-called “Dark Universe” they insist on giving us.

Universal has already got Russell Crowe playing Dr. Jekyll, Javier Bardem playing Frankenstein, Johnny Depp playing the Invisible Man, and Angelina Jolie is supposedly in talks to play the Bride of Frankenstein. Beyond that, they’ve also already announced that Dracula and the Creature from the Black Lagoon too will be joining their Halloween-themed Avengers. And now, Mummy producer-director and Dark Universe mastermind Alex Kurtzman has added a couple new names to that list. Speaking to Fandom, Kurtzman promised that the Hunchback of Notre Dame and the Phantom of the Opera will also be joining this interconnected film world. Because if there’s one thing that can compete against the likes of Captain America and Batman, it’s going to be quinquagenarians reprising grotesque Lon Chaney roles.