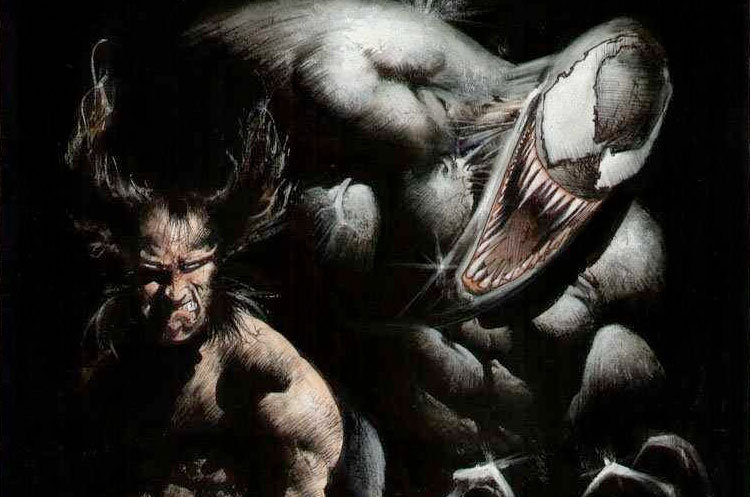 Well, that didn’t take long. Following in the success of Fox’s Deadpool and Logan, it seems Sony has hastily decided that they, too, should make a comic book movie that really gives an F-you to the kids who naturally want to see it. So, according to Collider, now the studio is aiming for an R rating on their freshly-announced Venom movie. It’s said that Marvel Studios’ Kevin Feige, who helped Sony develop Spider-Man: Homecoming, is not involved, as this film will not have a direct connection to the Marvel universe.

Still, while this may be an R-rated venture free of Marvel’s constraints, don’t go expecting this to be an adults-only erotica Venom. The villain will almost certainly not be forming his malleable body into a horrific, stygian penis, because ScreenRant claims the film is currently being discussed as an “action/horror/sci-fi” picture. Maybe next reboot, though, huh?